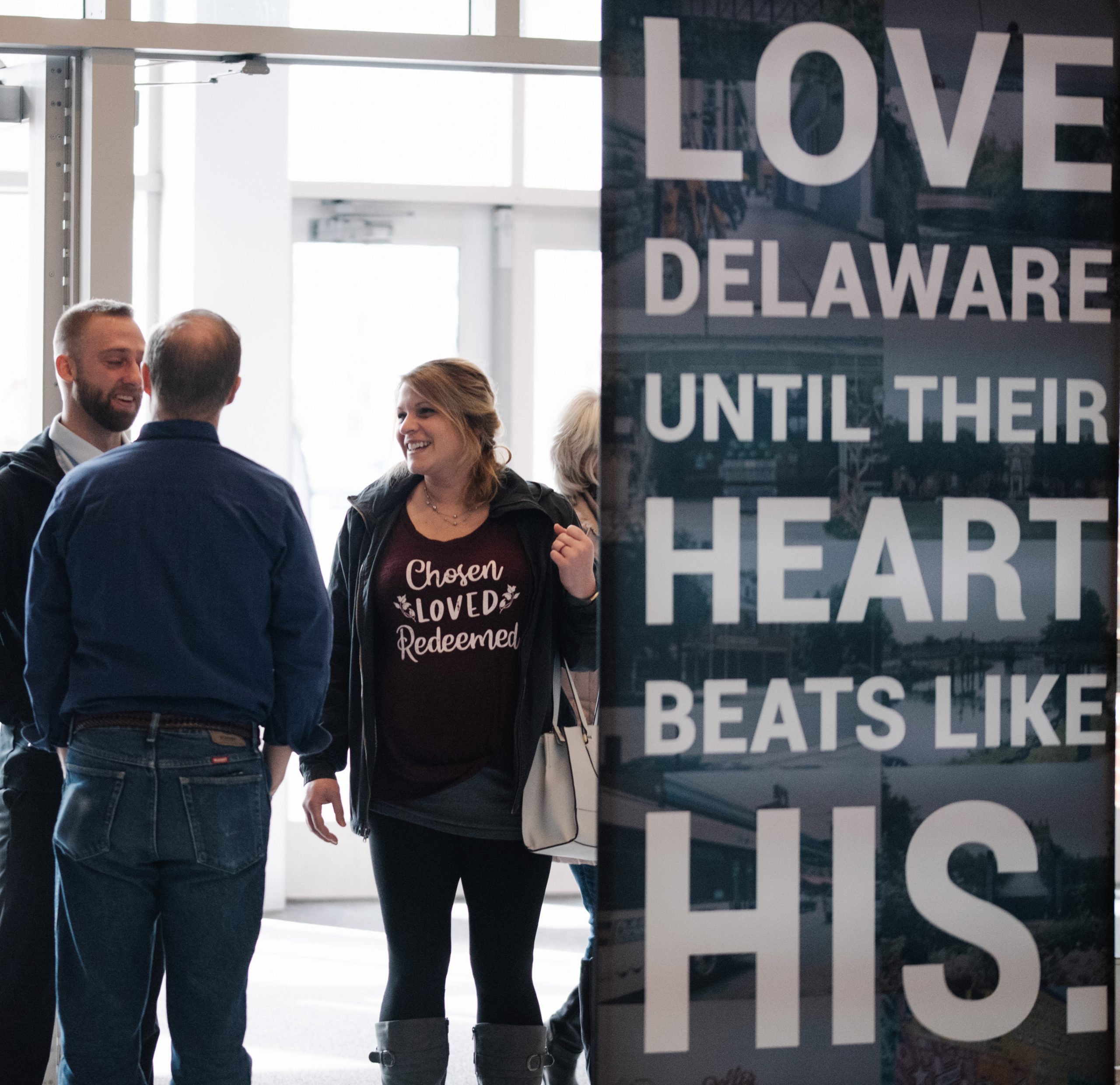 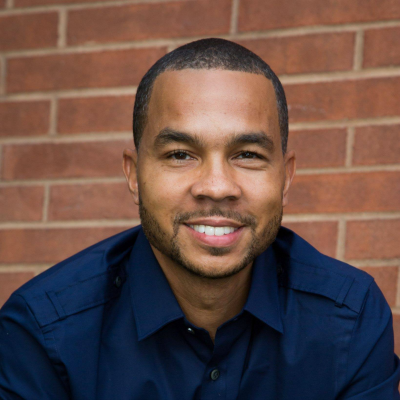 When Pastor Ken Figgs of Calvary Wesleyan Church in Harrington, Delaware, learned that staff member Kenneth Wagner had received a call to plant a church, church preservation math was thrown out the window and kingdom math became Figgs’ guide.

At that time, Figgs was leading a 750-member church rich with a 117-year history. When Wagner was sent to plant United Church, 60 members of Calvary Wesleyan to nearby Dover, located 30 minutes north of Calvary Wesleyan, to help. The church gave $150,000 to support and fund United, which launched September 20, 2017.

What happened afterward can only be calculated with kingdom math, where addition by subtraction equals multiplication. Kingdom math underwrites a story of sacrifice, of giving up “rights” to what one thinks belongs to him and how it can be used to do something greater than originally imagined. “If you add the growth of what I’ve done in multiple churches over 30 years, it doesn’t add up to what Wagner has done in two years,” said Figgs.

“I’m totally sold out (on multiplication)

Figgs’ mindset has changed, although he admits it wasn’t easy. Church growth was heralded over church multiplication throughout the majority of his ministry career.

“I’ve grown my church for years, but I’ve not deployed my church. I needed to get used to giving people rather than getting them. I needed some time to process and pray about giving away my people.”

He asked Wagener for time to do just that, process and pray. The two men agreed. One year later, Figgs shared with Wagner his conclusion that the church grows best through multiplication and that he and Calvary Wesleyan would support Wagner’s call to plant a church.

Figgs and Calvary Wesleyan believe in church multiplication so much that current church building projects have been put on hold to put more money toward church planting.

According to Figgs, about 80 percent of Calvary Wesleyan has come alive to church multiplication. “We are deploying people and coming alongside churches. We send people to preach and lead worship and children’s workers into churches that need partnerships.

“In the last two-and-a-half years, we’ve really raised our awareness of the need for people developing people. We have put into place a development system focusing on leadership and discipleship. If you’re not developing as a disciple, you’re not going to be effective as a leader,” Figgs said.

“Let’s not just build a church, and fill it up, let’s multiply the church and fill up the kingdom. I believe it is the fastest way to grow the kingdom.” 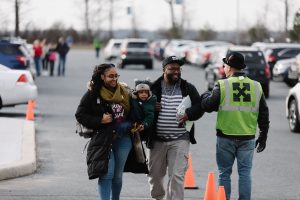 God continues to honor the mentality, as Calvary Wesleyan continues to grow – not just numerically, but in developing disciples who lead well in all facets of ministry.

“The outreach part of our church has changed dramatically. Last year, we fed half of Harrington (population 3,300) a full Thanksgiving meal. We sent 200 people into a different Dover community with whom we had no connection,” Figgs said. “Our people are now open to assisting others and providing what they need. Thinking in multiplication terms changes what we see, how we think and what we do.”

Because Calvary Wesleyan supported church multiplication, releasing and sending, lives are being transformed at United. For example, 515 showed up to the first United Church gathering; 128 people received Christ as Savior in 2017.

People like Gary, who was getting up at 5:00 am on Sundays to serve on the service setup team. One Sunday, he placed his faith in Jesus and is growing in that relationship.

People like Bill who was Special Ops in the United States Army and far from God. Now he is reading God’s Word and growing in his faith.

People like Lindsey who drives over an hour to be at church early to help set up and is falling more in love with Jesus.

People like Roy. Before United, his family was plugged into a church, but he wasn’t and now he has given his life to Jesus. He serves on the United Church Advisory Team.

United is planning to launch a new campus this fall (2018), and Calvary Wesleyan is helping support them.

The sacrifice, generosity and serving hearts of a lead pastor, a church planting pastor and their congregations has led to The Wesleyan Church making more disciples, multiplying the church and having a transforming presence being celebrated in yet another zip code.

← How to Witness at Work Going Viral →

Nearly 220,000 women are incarcerated nationwide, with a population annually rotates approximately 60,000 women in and out. It is a field white unto harvest. The mission of Courage for Life meshes perfectly with the needs of inmates