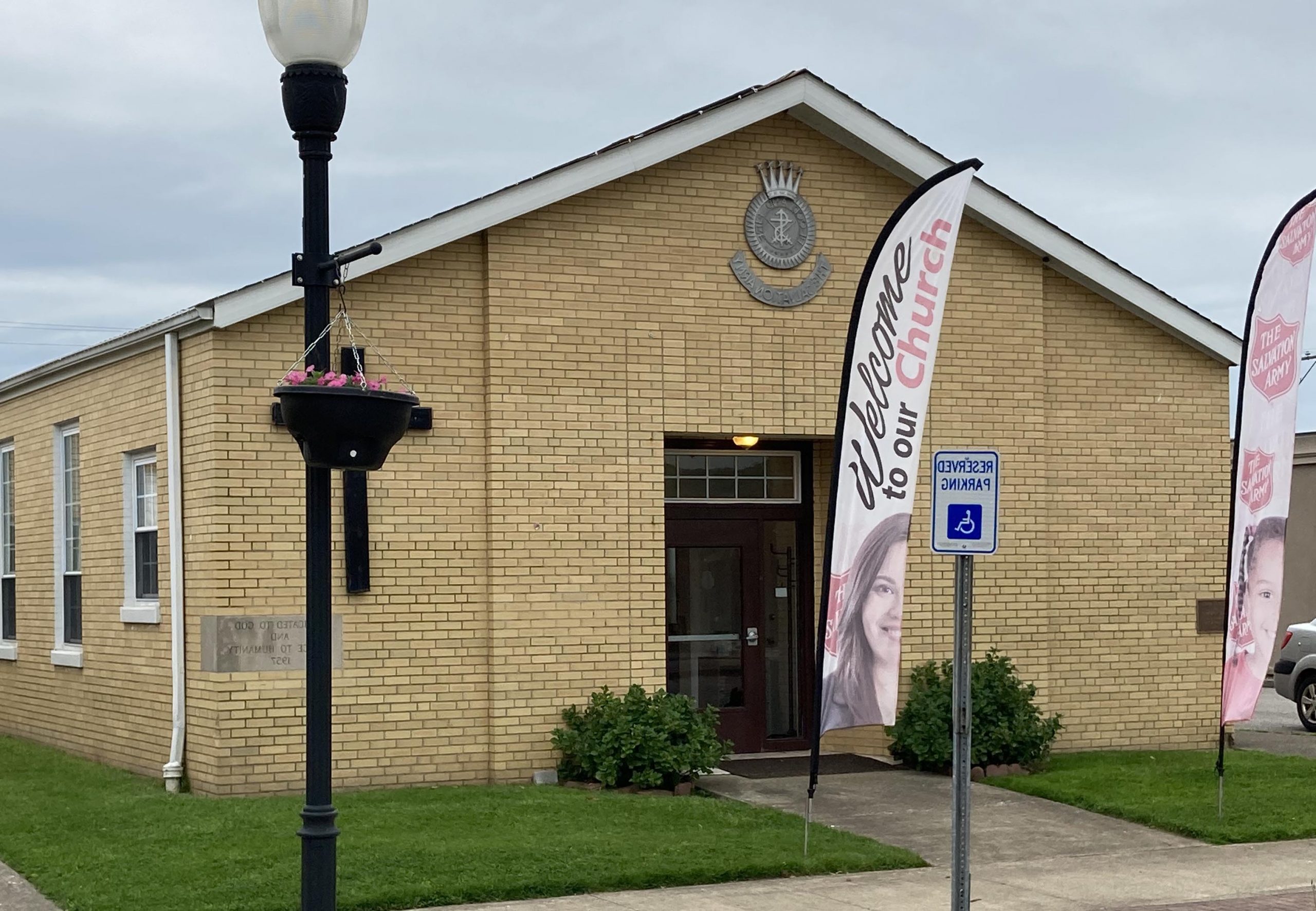 Hunting Them in Huntington 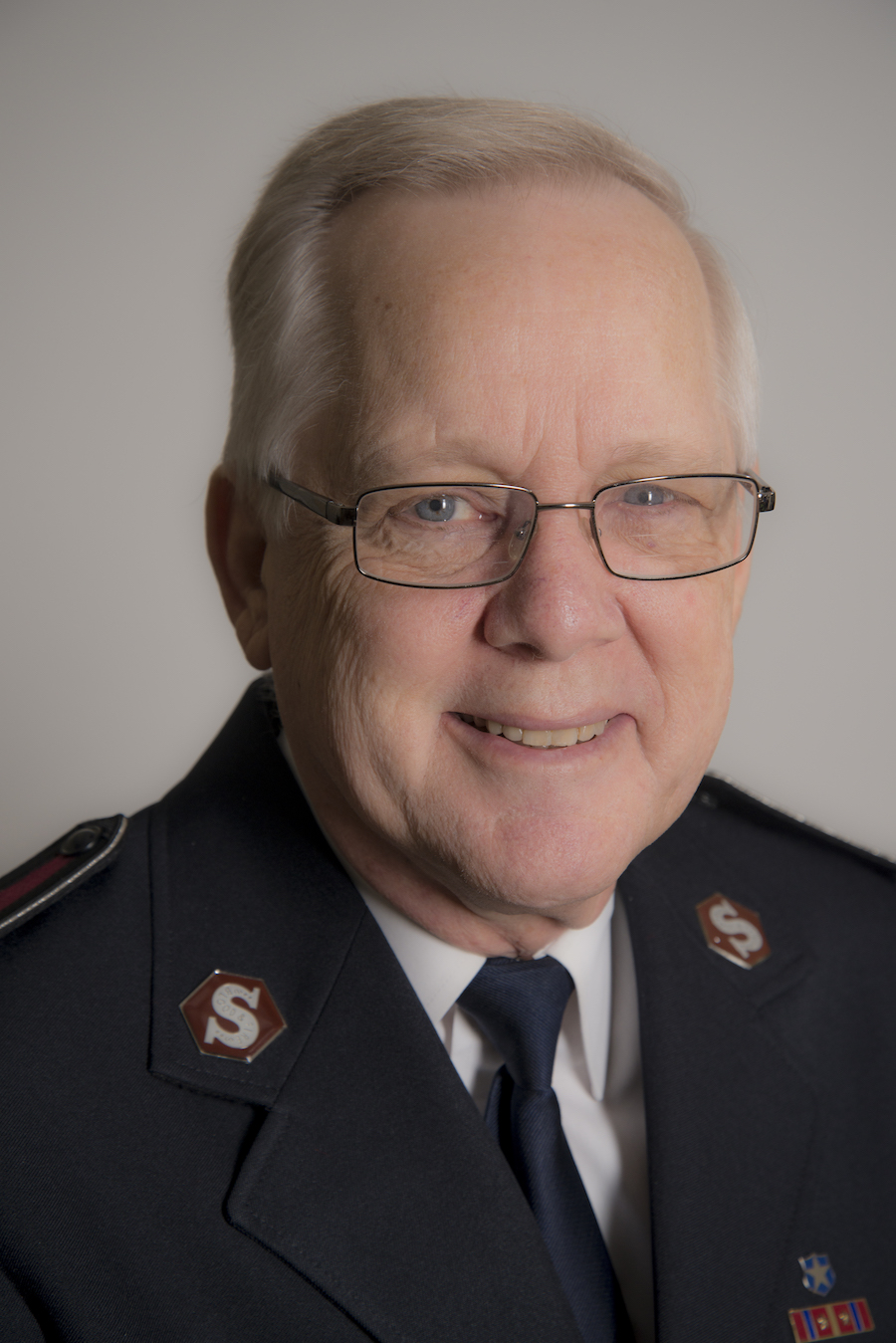 Huntington, West Virginia is a bustling town located strategically in the tri-state intersection of Kentucky, Ohio and West Virginia where the Guyandotte flows into the Ohio River. Culturally and geographically, it is pure Appalachian in the best sense of the term. The second largest city in the state, Huntington anchors a metropolitan area that numbers over 350,000. Sadly, like much of West Virginia it is battling a massive opioid epidemic with most families adversely affected in some way with, resulting poverty addiction and tragic deaths.

The Salvation Army has had a vibrant presence in Huntington since its opening in 1902. Although a long established part of the community, the mission remains fresh, innovative and effective. Captain Liz Blusiewicz, capably leads a corps appreciates its past but is moving forward into the future with vision.

Visiting the corps, one is struck immediately with several features that make this corps a model of ministry. 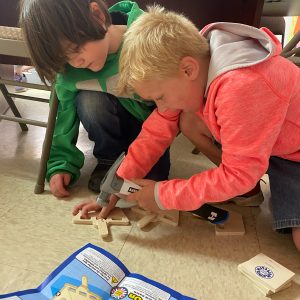 If you are looking for high church, formal services and flawless execution when you walk through the doors, you’re looking in the wrong place. Instead, if you are seeking a place that looks past any obvious shortcomings, cares nothing for how you are dressed but instead is looking to embrace and welcome you, then this is the place for you. As in any corps, there is an assortment of personalities, ages and backgrounds which in other places might cause division. But here, there is an easy flow of Christian love between those who attend. As the YPSM, Mary Merritt expressed it, “We’re like the misfits. We all have our own little island to and it’s the Salvation Army church.”

The warmth is striking. This is not a permissiveness that overlooks those whose lifestyles or practices are sinful, but it is a place where someone can begin and grow in Christ with the gentle encouragement of people who want all who attend to be what they can be as believers.

The corps building, social service areas and offices are simply furnished but impeccably clean and neat. The day I went, the corps was preparing for Bible School. Every part of the corps building was decorated with theme materials that delighted the children as they entered for Sunday school.

Meetings are well planned but not so much as to squelch spontaneity. For example, as Captain Liz was playing preliminary music on the piano, a soldier was casually discussing the upcoming VBS from her seat on the front row. Quality is not sacrificed nor is the free flow of personalities hindered. It is a delicate balance that is executed flawlessly.

The outreach of the corps takes many forms. During COVID, corps people volunteered to pack up to 80 food parcels a day, every day. It is actively engaged in reaching out to the homeless and addicted, counting among its converts those who were formerly in that community.

Captain Liz relates, “Our CSM (Tim Merritt) with the rest of the soldiers has a heartbeat for the needs that are invisible to everyone else. Whether it’s a family down in the holler that doesn’t want to come into town for services or afraid the welfare or law enforcement officials will get to them, they find the people and bring them in…We of The Salvation Army are for everybody that doesn’t have anywhere else to go.”

There are many instances of innovation in Huntington, but by far the most striking combines the best of evangelistic, social service and character building in a vocation school program. It works on three levels:

To that end, a few weeks after the program was launched, students were invited to go youth councils. It was so the kids could learn “how to build your identity in Christ. What does that look like? How do you have conversations that intersect a worldview that’s very different from the worldview we read about in Scripture. They’re longing for truth. I think they’re longing for somebody to say, ‘This is the truth and it can be trusted.’”

The Huntington Corps continues to proclaim salvation, disciple its soldiers and others within its influence and to advance the kingdom of God.

May God bless the Huntington Corps!

← How to Prepare Your Testimony Out of Style →