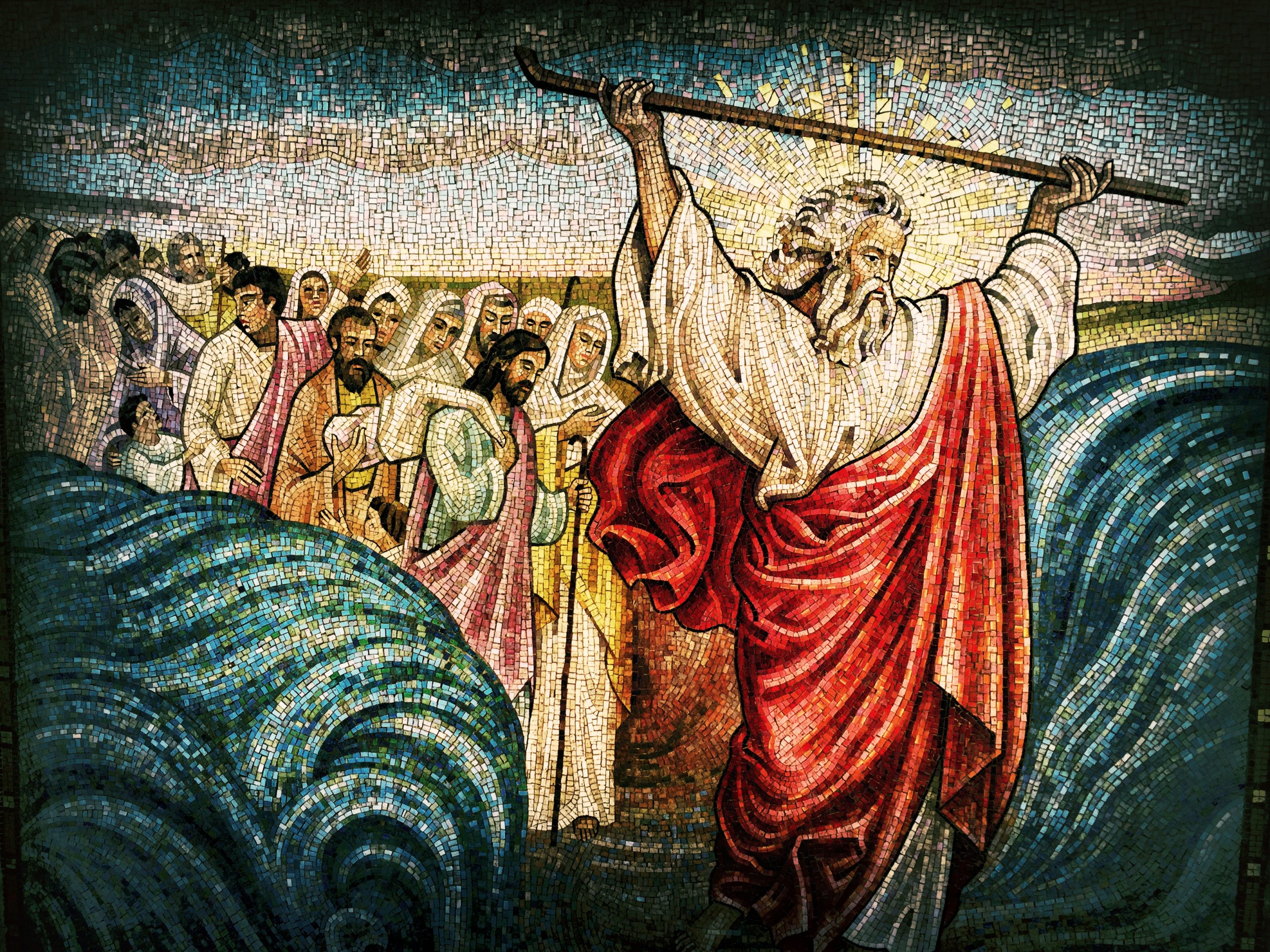 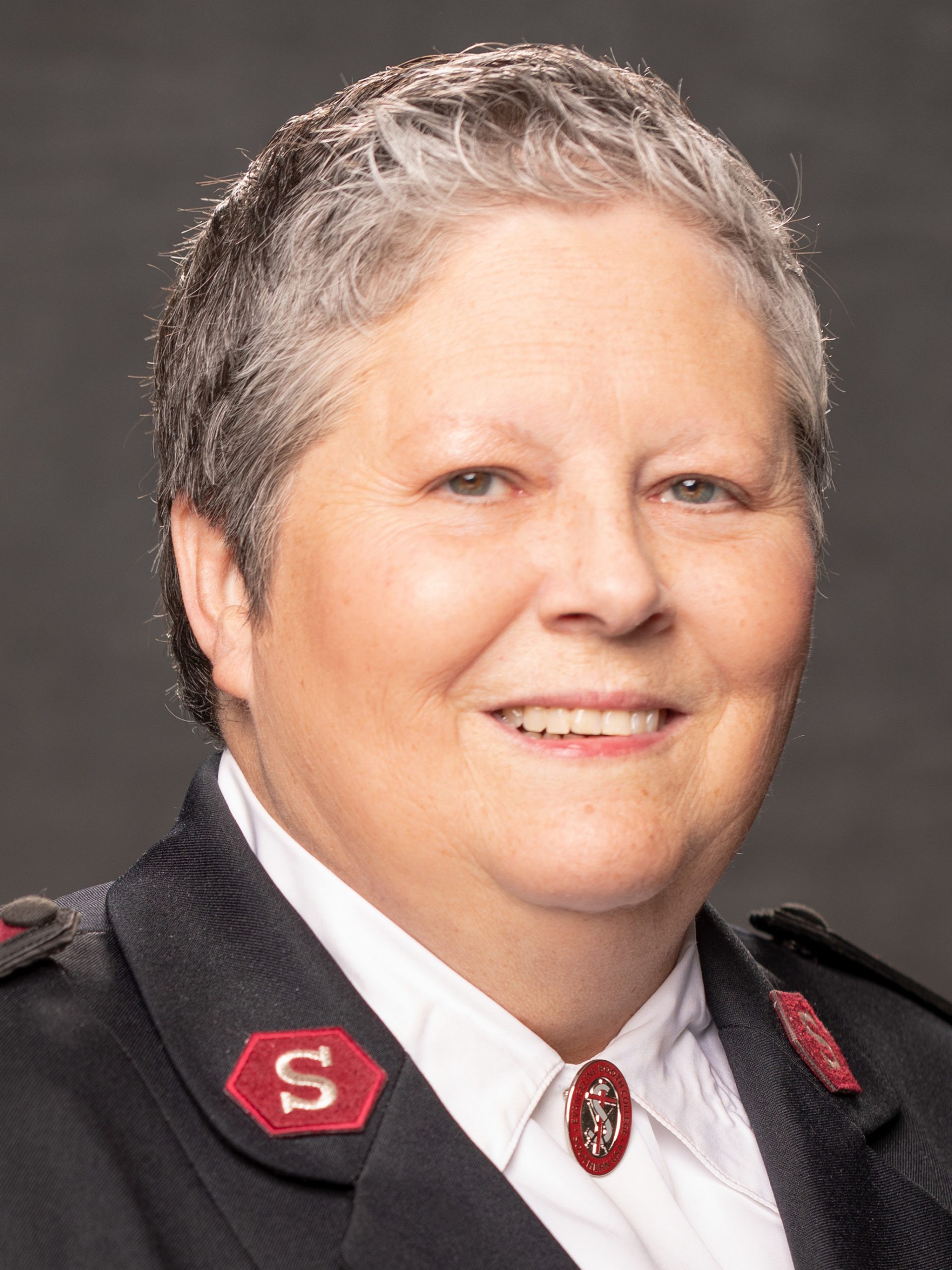 It has long thrilled me that holiness is one of our distinctives in The Salvation Army. Underpinned by 1 Thessalonians 5:23, the tenth doctrine in our Articles of Faith states: “We believe that it is the privilege of all believers to be wholly sanctified, and that their whole spirit and soul and body may be preserved blameless unto the coming of our Lord Jesus Christ.”

Sanctification has been called “The Second Blessing” or “The Second Work of Grace.” In fact, the two crossings of the children of Israel into the Promised Land have been spiritualized by scholars to mean attaining salvation and sanctification. The first crossing, that of the Red Sea, was spiritualized to mean salvation. The second, that of the Jordan, was spiritualized to represent sanctification. Jesus Himself prayed for our sanctification in His High Priestly Prayer recorded in John 17:17-19: “Sanctify them by the truth; Your Word is truth. As You sent me into the world, I have sent them into the world. For them I sanctify Myself, that they too may be truly sanctified.”

Many Wesleyan scholars, including Dr. John Oswalt, believe we are saved so that we might be sanctified. As Jesus was about to die and take the righteous judgment of the Father upon Himself for the sins of the entire world, it was not our salvation for which He prayed; but rather, our sanctification. In his book Called to be Holy, Dr. Oswalt contends that the ministry of Jesus did not come to its completion with His atoning death but that in a real sense, His temporal ministry began with the Cross, reached its midpoint in the Resurrection and Ascension, and came to its culmination in His return through the Holy Spirit.

Our sanctification was of utmost importance to Jesus and should be to us. This begs two important questions: What is it? And how do we attain it? Simply put, sanctification is the process by which we become completely conformed to the image and likeness of Jesus. It is our growth in Christlikeness until, having been delivered from the power of sin, we begin to consistently demonstrate His pure, perfect, and holy love in every thought, word, and deed.

Many scholars see three aspects of sanctification: positional, perfect, and progressive. The starting point is positional sanctification. In 1 Corinthians 1:2, Paul writes to the Corinthian believers: “To the church of God in Corinth, to those sanctified in Christ Jesus and called to be His holy people, together with all those everywhere who call on the name of our Lord Jesus Christ…” We see here that all believers are positionally set apart unto Christ and are being sanctified as we grow and mature in the faith, through the empowerment of the Holy Spirit.

John Wesley taught that sanctification begins at conversion when the Spirit regenerates the heart of the believer. Positional sanctification 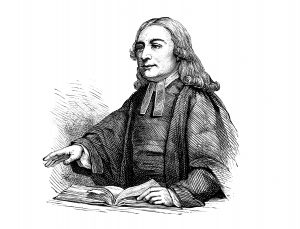 thus refers to our being saved. Sin’s penalty has been dealt with, and our fellowship with God has been restored. Accordingly, salvation “positions” us to become increasingly Christlike.

Second Corinthians 3:18 says, “But we Christians have no veil over our faces; we can be mirrors and brightly reflect the glory of the Lord and as the Spirit of the Lord works within us, we become more and more like Him.” This shows our progression in becoming wholly sanctified. We become “more and more” like Jesus as we study His Word and walk by His Spirit.

Wesley, however, believed that it is possible for a Christian to lead a life victoriously over sin. Entire sanctification (also known as Christian Perfection), or freedom from the dominion and power of sin, is an important doctrine in Wesleyan theology. There are heroes of the faith who have experienced this instantaneously, and others who have progressed to the attainment of it on this side of glory. Although I am not among them, my feet are firmly planted on the path!

In my everyday world and faith journey, sanctification is very much a process of being made holy. There is ongoing, progressive change and growth in my life. Pure and simple, most of us as believers are in the process of becoming what we really “are” and ultimately “shall be.” In other words, although we begin by experiencing positional sanctification, some grand and glorious day we shall experience perfect sanctification. But right now, in between the two, we are striving to be progressively sanctified by living up to what we “are” in position, and what we “will be” in perfection.  The goal is to decrease the frequency of sin, and to increase the frequency of holiness, until we are finally just like Jesus. May we be faithfully committed to this progressive journey of Christian perfection!

I am reminded of the coat of arms for the country of Australia that pictures two creatures: the emu, which is a flightless bird; and the kangaroo. These two animals were chosen because they share a characteristic that appealed to Australian citizens. Both the emu and the kangaroo can move only forward, not backward. You see, the emu has a three-toed foot that causes it to fall if it tries to go backwards. The kangaroo, on the other hand, is prevented from moving in reverse by its large tail.

Friends, like the emu and kangaroo, Christ intends for us to move only forward, never backward.

Together, let us rejoice in our positional sanctification and confidently anticipate our perfect sanctification. But in the meantime, and perhaps most importantly, may we faithfully cooperate with the Holy Spirit in our progressive sanctification— moving only forward, never backward!

Major Roni Robbins recently retired after having served as a corps officer and on the staff of Evangeline Booth College for several years. She now soldiers at the Kerrville, Texas Corps.

← Praying for 50 Walking to Baton Rouge →