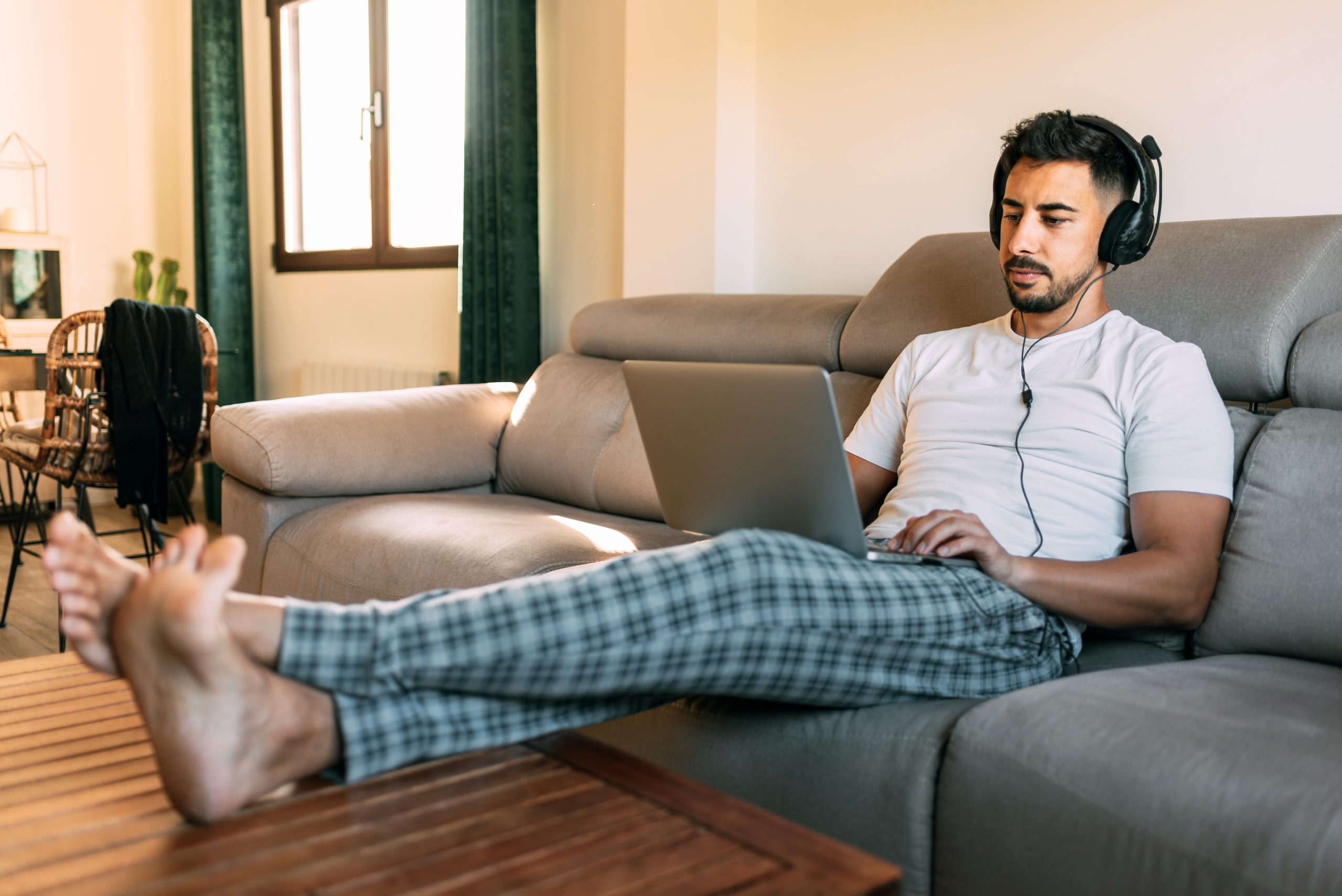 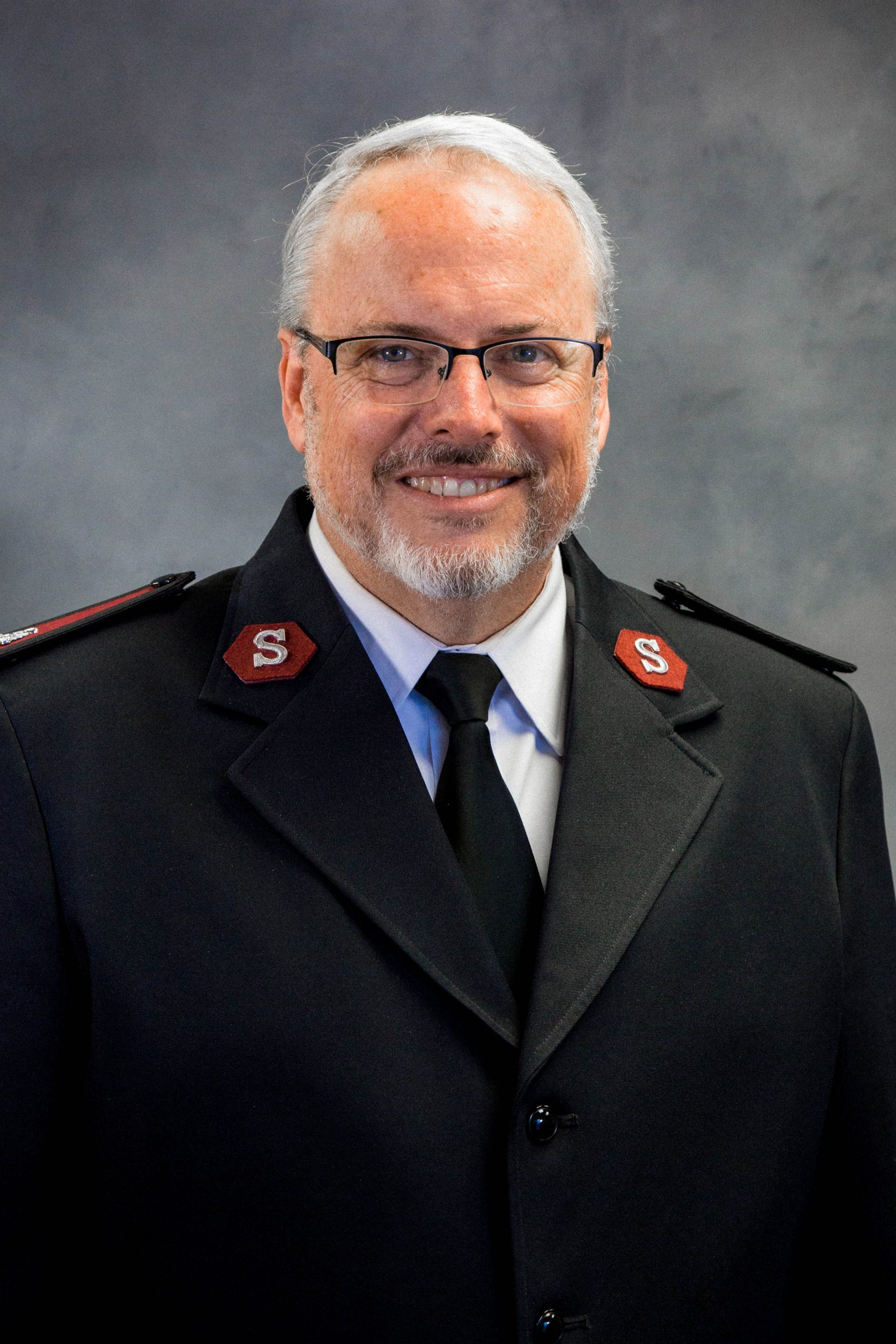 Like a swift, ferocious lightning bolt, our spiritual corps homes were struck a devastating blow by a microscopic viral enemy named COVID 19. We were shocked as front doors abruptly shut tight. For soldiers around the world this pandemic became an apocalyptic episode, sealing us tightly into little life closets, immediately separating usfrom the rest of our corps fellowship. Spreading sickness and fear this tiny virus, changed our corps from a place of worship, to empty, dust-collecting unused husks. Instead of being active on the field of battle, we were suddenly relegated to being sideline spectators.

At the beginning of the pandemic staying home on Sunday morning was accepted. We learned that, yes, it was comfortable staying home in our jam-jams watching our favorite TV minister preach the Word. Yes, it was convenient to watch a ‘live’ social media broadcast produced by our corps officer as we cooked up a grand-slam breakfast. And yes, some officers were excited as they tallied more ‘views’ on social media than they had seen people sitting in their pews. However, days became weeks and weeks became months and what started out as a novelty unfortunately became normal. There are some soldiers who have likely accepted the world of television or computer screens as their method of worship and who we may never again see within our corps buildings.

Not every corps remained closed for the long term. There were some who reopened with new standards of attendance restrictions. Still others ping-ponged betweenopening and closing based on the fluctuating infection numbers. No matter, questions remain: Is this healthy for the Body of Christ? Is worshipping solely in a virtual world beneficial for Army soldiers? Can corps bounce back to pre-virus attendances, or God grant it, grow beyond those numbers? What will our post-pandemic ministry look like? What role should we soldiers play?

Unfortunately, most of the answers about the long-term effects remain a mystery. What we can control is how we as soldiers of The Salvation Army conduct ourselves before and after that great day of inoculation liberation. Virtual ministry is now a reality for the body of Christ. The virus catapulted the Christian world to a place where newer generations would have taken it anyway. But how does a virtual church reconcile with the Army’s mission? We were established by God to actively rescue the very least. As we minister in and develop our virtual footprint, we should seek new ways to actively interact with people, forming relationships that are especially impactful to the least of our society.

We’ve learned that the virtual world can do amazing things, especially in regard to tethering a fellowship together. For mainstream church congregations this is a much needed element to maintain continuity. However, as an evangelistic part of the Christian church, we as soldiers are more than a worshipping congregation. The Army is more than Bible studies and virtual sermons. We have been raised up by God to reach down into the swirling seas to rescue the least and the lost. Although there will always be exceptions, most people won to the Kingdom are salvaged because of personal relationships. How many addicts are rehabilitated through YouTube videos? How many families that have never experienced a healthy relationship find redemption for the Kingdom by a FacebookLive sermon?

William Booth, in his book, How to Reach the Masses with The Gospel, wrote, “Our purpose is to go out into the highways and hedges, and bring in the thousands who at present seem to be outside the pale of all religious influence and operation; who if not positively and bitterly opposed to Christianity, are totally indifferent to it.” Though some argue that the virtual world is a highway to reach others, I contend that it’s best used as a ministry maintenance or training tool for those already within our sphere of influence – not as an evangelistic avenue to the lost masses apathetic to the gospel or hostile to Jesus.

For holding our corps fellowship together it’s helpful but for those called to be soldiers in this evangelistic organization it falls short. We tend to surround ourselves on social media with likeminded friends and acquaintances. How many of us populate our social media pages with those in opposition to the gospel message? Jesus didn’t call us to maintain our social circle. He said “Go, therefore, and make disciples of all nations…” (Matthew 28:19). The Salvation Army, and we as its soldiers, were redeemed to,

Rescue the perishing, care for the dying,

Snatch them in pity from sin and the grave;

Weep o’er the erring one, lift up the fallen,

Tell them of Jesus the mighty to save.

From God’s perspective, the Bible clearly dictates that the corps is to be a cohesive group of believers working together for growth, health and unity and that we conduct ourselves as a priesthood for a lost world. Each person has a significant role to play in helping and improving all the other parts. However, in a virtual world, the corps body tends to lie dormant, reduced to bystanders while watching the corps officer wrestle pushing buttons while broadcasting the sermon. This is not The Salvation Army at its best. We need to be out of our recliners, running towards the fire to rescue others.

While teaching an ecclesiology class at the training college, each cadet was asked a question: “Who has been the most influential person in regard to your conversion, and/or continuing spiritual life journey?” Cadets each spoke out a name that was put on a list. Something was missing. Absent were the names of any famous preachers, theologians or evangelists. No Billy Graham or Tim Keller. Then we made another list of what trait, action or personal characteristic people on the influencer list demonstrated that made a lifelong impact. Every quality listed – love, support, patience, belief, trust – could be placed under the heading, RELATIONSHIP.

The Christian world is busily projecting the future of a virtual Christian presence versus coming back into a physical congregation after the pandemic. For Salvation soldiers, the answer should be both. As evangelists, we’re called to the alleyways to rescue those on a paved road to hell. Failing this divine mandate, all other “things” and “stuff” is vapor. Faltering in our primary role betrays those who could have been redeemed.

Get out of the recliner! Run towards the fire!

“Go straight for souls and go for the worst.” -William Booth.

← Being the Most Good: Empowered Evangelism What Do I Do Now? →