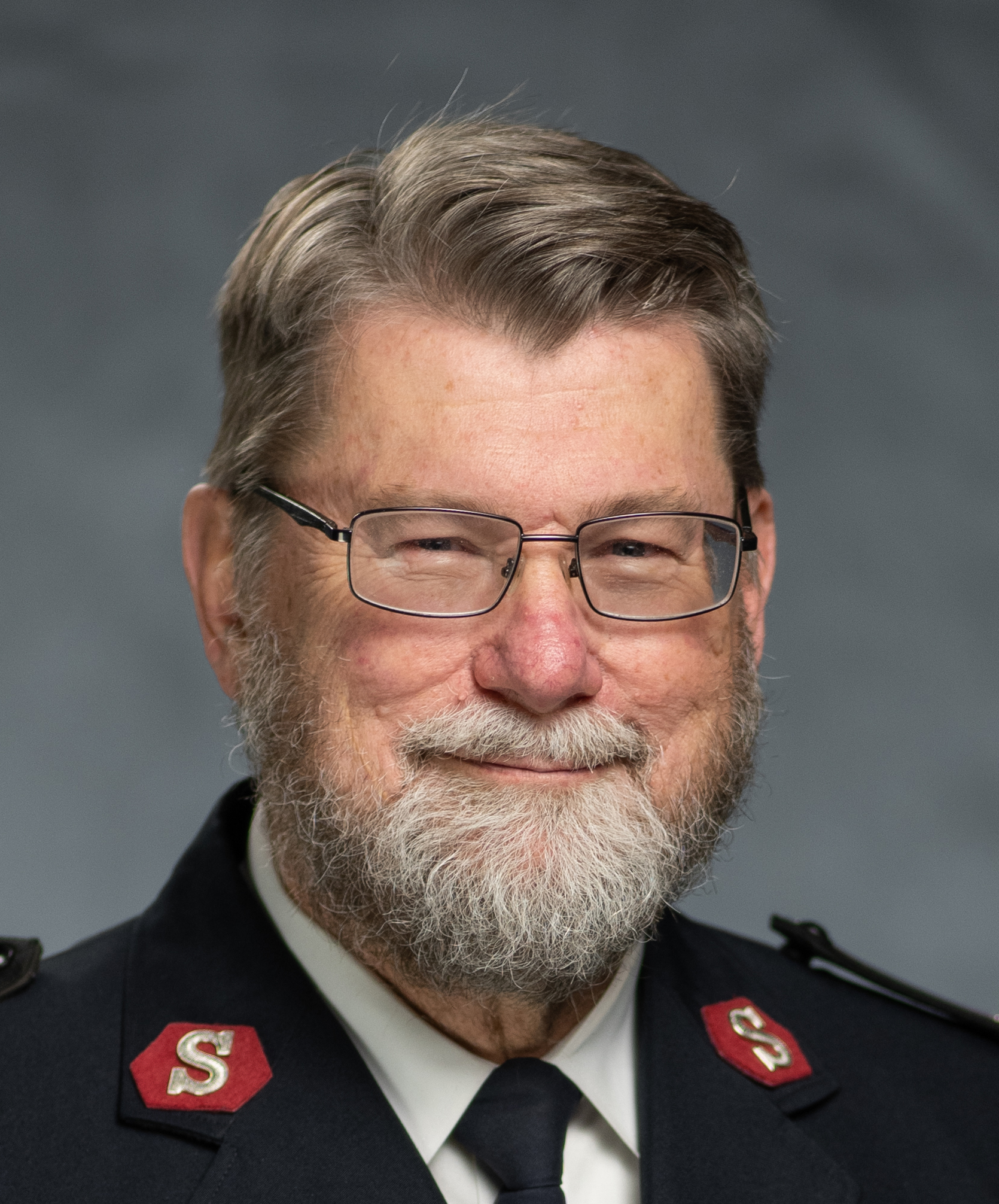 Have you heard about ambergris before?

According to the Natural History Museum website it is described as one of the worlds strangest occurrences.

Called the treasure of the sea and floating gold, it can be found floating on the sea or sometimes on shore where it is harvested.

In use for thousands of years, this unlikely substance has been used as follows:

But in our modern world, ambergris is most predominately used in perfume. It contains a unique combination of ingredients that help retain a scent far longer than any substitute. It allows the user an entire 8-12 hour experience rather than running out after a short period of time. That’s thedifference between a costly perfume and a far less expensive fragrant water.

How valuable is ambergris?

In its original form, this unlikely but valuable product smells like fecal matter and looks like whale vomit. Wherever it comes from in the whale, once it is expelled- this repugnant looking material floats around on the ocean to be harvested by boat or to land at some point where it can be secured from the beach.

Some Scripture that refers to fragrance used in the New Testament says, “

This unlikely ingredient, used for centuries in the most expensive perfume around the world, reminds us that God can work in the lives of any and everyone who yields themselves to Him.

Take David for example, the second King of young Israel. We find his story in the Old Testament book of 1 Samuel, chapter 16. David was one of several sons whose dad  (Jesse) didn’t even bring out when the prophet Samuel was going to crown one of his sons a king!

He was so despised, one translator even suggested the word “worthless” was used, that even though all the other brothers had not passed inspection, they had to be prodded to get David from the fields and bring him in to be considered.  And YES! David is the one we now read about and write about and preach about and learn from- though at that time even his family regarded him slightly.

Ambergris might smell like perfumed cow dung, but it has in and of itself the ability to work together with other ingredients and make them better than they could ever be on their own.

I’m so glad that while sinful man has nothing within himself that smells good before a holy God, Jesus can and does transform even the most unlikely person to becoming one who is capable of giving off the sweet-smelling aroma of Christ to others.

What does that have to do with those of you reading right now?

The Scripture teaches us an entirely differently, more remarkable and wonderful story.

You are loved by God and when guided Him, cleansed by Christ’s work on the cross and indwelt by the Holy Spirit, your life will become and remain a sweet smelling savor.

Have you let Him do His work in you?

Heavenly Father, thank You for sending Jesus to replace the foul stench of a sinner with the wonderful aroma of a new creation in Christ.

Thank You for taking the most unlikely of people and using them to Your glory and honor and the building of Your Kingdom! 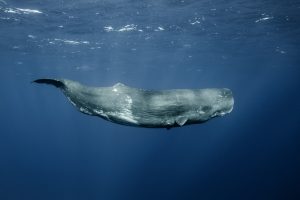 ← Abraham's Prayer Failure Has Everyone Heard? →