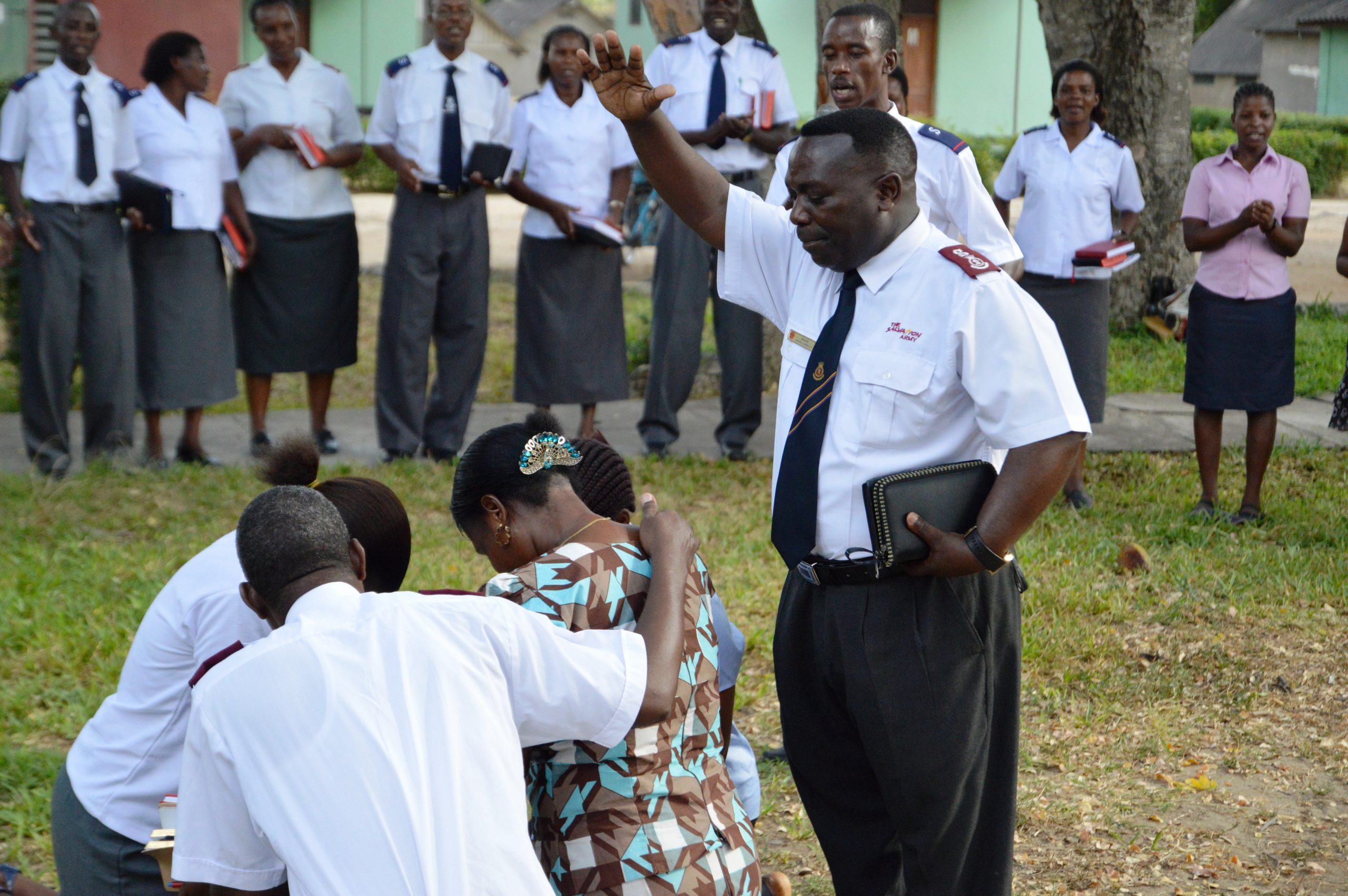 One sometimes hears the comment “Certainly most everyone has heard of Jesus by now. Surely missionaries have been sent to every country. Haven’t we already completed the Great Commission?”  While the spread of Christianity has been nothing short of supernatural, there are still huge segments of the world’s population that have never heard the name of Jesus, let alone a clear presentation of the message of salvation.

While the gospel has gone to every political country in the world, when Jesus commanded His followers to “make disciples of all the nations” in Matthew 28:18-20, He was not referring to political nations such as Canada, Kenya, Russia, etc. Many of these, such as the United States, did not exist as entities when Jesus gave the command. The word Jesus used for nations in Greek is  ethne from which we get the English word “ethnic”. “Ethne” can simply mean any non-Jew, i.e. Gentile, or it can mean a collection of individuals with a common identity. In the Great Commission Jesus commanded His followers to make disciples from every ethnic people group.

This makes a dramatic difference when considering the scope of the Great Commission. The following two maps show the difference between a political country and the ethnic people groups in that country:

Nigeria – a collection of over 540 distinct people groups

each needing a church planting movement in their midst

As defined by Ralph Winter and used by mission strategist for people group is “a significantly large grouping of individuals who perceive themselves to have a common affinity for one another because of their shared language, religion, ethnicity, residence, occupation, class or caste, situation, etc., or combinations of these.” For evangelistic purposes it is “the largest group within which the gospel can spread as a church planting movement without encountering barriers of understanding or acceptance.” Current data suggests there are about 17,400 distinct people groups when country boundaries are considered.

An unreached people group is “a people group within which there is no indigenous community of believing Christians able to evangelize this people group.”  In the middle 1990’s mission strategists sought to quantify this definition. They settled on the criteria for unreached as less than 2% true Christ-followers and less than 5% Christian Adherent (this includes all forms of Christianity i.e. anyone that would call themselves a “Christian.”) While these percentage figures are somewhat arbitrary, “we should not underestimate the significance of the small group of people who have a vision of a just and gentle world. The quality of a whole culture may be changed when two percent of its people have a new vision.” (Robert Bellah, Institute for Advanced Study at Princeton University, originally quote in Psychology Today in the 1970s, currently quoted in Christianity Today October 2011)

Here are some sobering facts about just the fifty largest unreached people groups:

Data from the International Mission Board of the Southern Baptist Convention, the largest denominational mission board in the world, suggests that there are possibly over 3,000 ethnic people groups that are not only unreached, but also completely unengaged, meaning there is no known active on-site church planting effort underway and few if any known believers. The “Finishing the Task” (http://finishingthetask.com) initiative suggests this number may be somewhat lower. It is a great injustice to think that 2000 years after Jesus gave the Great Commission that many people groups have no witness in their midst. To say that a people group is unengaged means there are definitely no missionaries, in all likelihood no outreach, no church or fellowship of believers, no Christian materials, and few if any Bibles in these people groups. While it is certainly possible the Lord has supernaturally appeared to and been at work among an unengaged group without outside involvement, this would not be the typical way He has ordained for the spread of the Gospel. He commanded the Church to go. There are millions of individuals in these unengaged people groups that have never heard of Jesus or His work of redemption.

To make, not just a convert, but a disciple of Jesus requires the Scriptures to be available in the mother tongue. Bible translation agencies report that approximately 2,000 languages have definite translation need. That means for mother-tongue speakers of those 2,000 languages no Scripture exists at all. They may have limited access to the Scriptures in trade or major languages, but no access in their heart language. Of course, the languages with the larger number of speakers have been translated but still many millions do not have the Scriptures in their mother-tongue.

Even if the Scriptures are translated and media available, an estimated 1 billion adults are considered illiterate. Much of this is concentrated in in only eight countries: Bangladesh, China, Egypt, Ethiopia, India, Indonesia, Nigeria, and Pakistan, all countries with very high concentrations of unreached people groups. Extremely low literacy rates are concentrated in three regions: the Arab states, South and West Asia, and Sub-Saharan Africa, again highly unreached regions. In addition, 60% of the world’s population is considered oral learners. Some estimates suggest that up to 70% of the unreached peoples of the world are oral-preference communicators. For these, newspapers, books, printed matter, internet text, even a physical Bible will have minimal impact.

As of 2021 about two-thirds of the world’s population has internet access. Therefore, about one out of three people in the world do not have online access to spiritual information and the message of the Messiah. The situation is worse in areas where the gospel has least spread. For example, internet penetration is limited in rural parts of Asia and Africa. The 10/40 Window region, where most unreached peoples reside, has some of the lowest internet penetration. These regions are also some of the poorest, thus further limiting internet usage even where it is available.

A recent study sought to determine the level of contact between Christians and non-Christians. Here are some of the staggering findings:

In the parable of the Lost Sheep the shepherd leaves the 99 and seeks out the one. He uses all his resources to find the lost. It seems we may have the priority backwards with the vast majority of Christian resources being used to tend the flock and few being used to seek the lost. Approximately 90% of all missionaries work among already reached people groups. For every dollar of Christian resources less than one penny is directed at reaching unreached people groups.

Ralph Winter aptly stated “The task of identifying and penetrating the remaining unreached peoples— the great challenge of ‘discipling all the nations’—still lies before us. But we are assured in Scripture that God will be worshipped by ‘a great multitude that no one could count, from every nation, tribe, people and language.’ We are within range of penetrating every people group on the planet with the light of the gospel with more momentum than ever before in history. Be a part of it— find a place of historic significance in declaring ‘His glory among the nations!’”