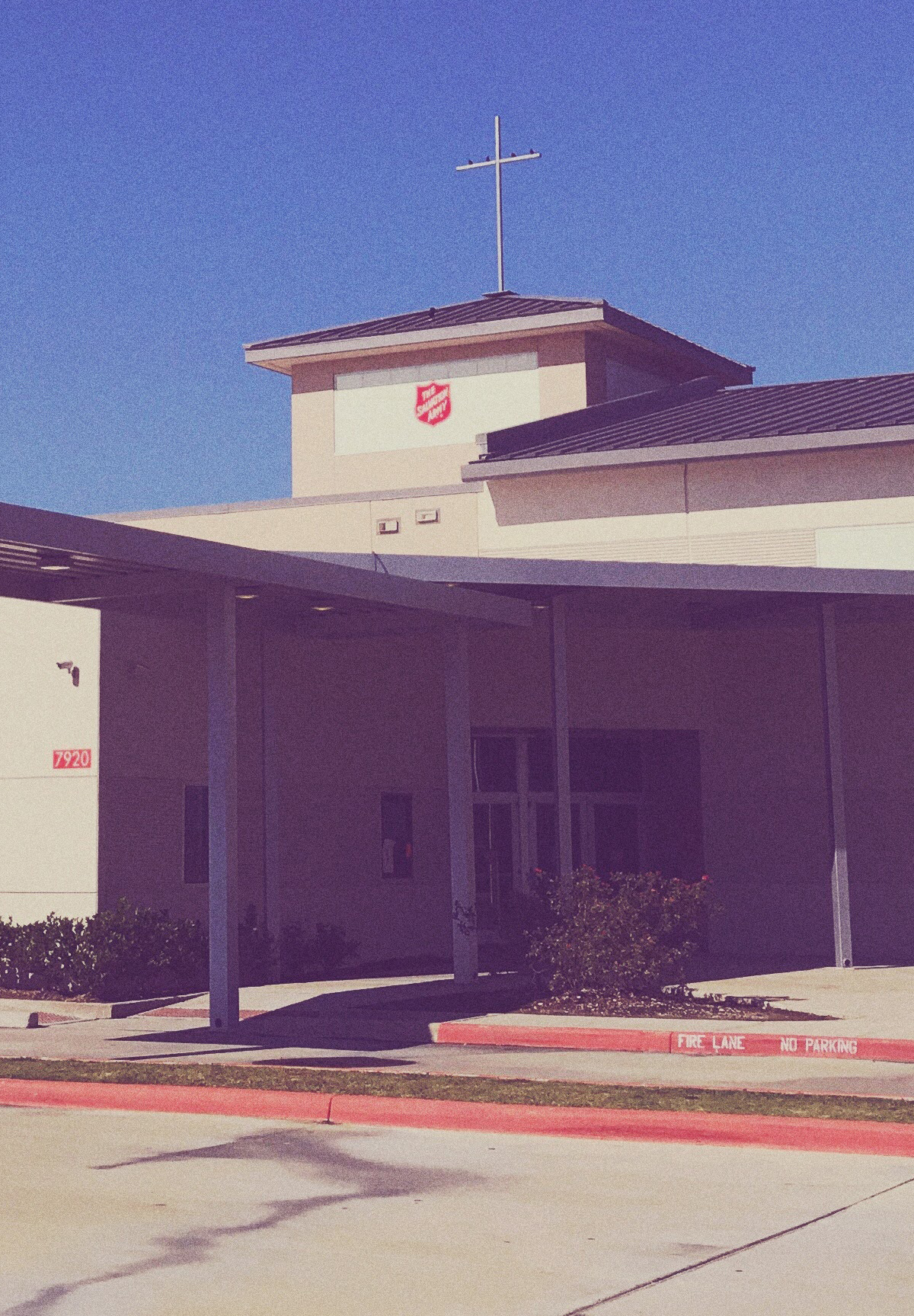 Originally intended to be an outreach to Koreans only, (then) Captains Steven and Sujung Na were instead led by God to reach out to all nationalities. That obedience led to the corps since 2002 outgrowing two buildings, finally moving into a much larger one located on a spacious property. Before COVID, the numbers attending the corps showed steady increase so that even this building was being tested by the number of people attending. Along the way, people representing 27 nationalities were integrated into the corps.

What has led to this success?

When talking with current corps officers, Captains Pilmo and Shinyoung Yoo Kang, it is quickly evident that all decisions are bathed in unhurried and earnest prayer. This is more than a quick, “Lead us, Lord” but a waiting on God that is fundamental in all that is done. Nor is it only the corps officers. The soldiers and friends understand that as God’s work the corps must have God’s direction.

Every activity of the corps is seen as an opportunity for outreach. Some is more direct such as open-airs, house-to-house neighborhood visitation or corps people inviting friends and family to visit the corps. Other outreach takes advantage of contacts with people who might come for other reasons. Corps people are actively engaged in the social services outreach. With every food parcel or Angel Tree gift distributed there is an invitation to visit the corps. Sometimes through a flyer, but as often as possible, it is a personal invitation directly to someone. No undue pressure is involved – only a friendly invitation to check the Army out. Soldier Dorothy Rhyens explains, “Through the food pantry we reach the community. We get to share the Word of God with them.” Another soldier, Aracely Arteaga, recalls how her family to the Army. “One of my friends told me about the Easter service, and that they had candy eggs for the children. My daughter was so excited. We came and we liked it.”

A further outreach has come through the Boys & Girls Club, headed by Elmer Torres, that not only provides a great program of recreation and education, but is seen as a way to win young people for the Lord. Many initial contacts with the corps have come because of the bridge between the Boys & Girls Club and the corps.

As mentioned above, people from 27 countries have made their spiritual home at the corps. The flags of these nations are proudly displayed from the ceiling of the fellowship hall. During different corps events, people are encouraged to share food specialties from their culture as well as wear cultural attire. Sunday school for adults is taught in Spanish, Chinese, Korean and English. Corps people delight in the diversity that is represented in their corps, often speaking of it as one of the things most attractive about worshipping and serving there.

When a newcomer visits, Captain Shinyoung Kang says, “They always feel like we’re embracing them.” The love for each other in the Lord overcomes the differences.

Worship in one language

In an interesting departure from most congregations that have multiple language groups, the Houston International Corps, again under the leading of the Lord, felt that the Sunday morning Holiness Meeting should be in English only. There is no simultaneous translation, no separate worship service for other language groups. The Scripture is read in Spanish, Chinese, Korean and English but the rest of the meeting is only in English. Because English is the one common and predominant language in the United States, using English not only provides common ground but strengthens those for whom English is a second language. Sunday school follows the morning meeting. While English is used for the youth, the four languages are used for the adults. This allows for questions about the meeting to be discussed and clarified if someone didn’t not fully understand what was being said.

Again, in another decision that bucks the trend, while the corps embraced technology during the COVID shutdown, it intends to discontinue the internet broadcasts of the meetings once the threat has passed. Acknowledging the benefit of being able to keep people connected during the pandemic, the Kangs have concerns about the long term effects. “It seems that people are just watching them like movies or TV. Some of them don’t want to come to church but they still go to the places they want, such as grocery stores or the swimming pool. They need to have fellowship together.”

In yet another departure from most corps, soldiers are encouraged to contribute to the building fund over and above their tithes. Although this did not provide all the funding for the new building, when it was time to consider the construction budget, over $100,000 was given by the soldiery as a result of giving $5, $10 or more each week. Tithing is considered an important spiritual discipline, along with attendance and service.

The Houston International Corps has also benefited from the officers being appointed for long periods. Majors Steven and Suyong Na, who pioneered the corps, served there 14 years. The current corps officers, Captains Pilmo and Shinyoung Kang have so far served five years. Further, the Kangs have built on the work of the Nas, then have actively expanded into greater areas of service and ministry.

Eye to the Future

The Kangs are passionate about their vision for the next generation. While serving the adults, they see the need to build youth who can stand for Christ and reach their world with the gospel. “We want the young people to experience God and to be disciples of Jesus Christ,” Captain Pilmo explains, “Without the next generation, there is no future for the church.”

As previously mentioned, the Boys & Girls Club along with a vibrant youth ministry that includes music, drama, dance, education and Sunday school as well as other activities, give youth a chance to find their place and develop as lovers and followers of Jesus Christ.