Faith on Fire – The Story of Colonel Jack Addie 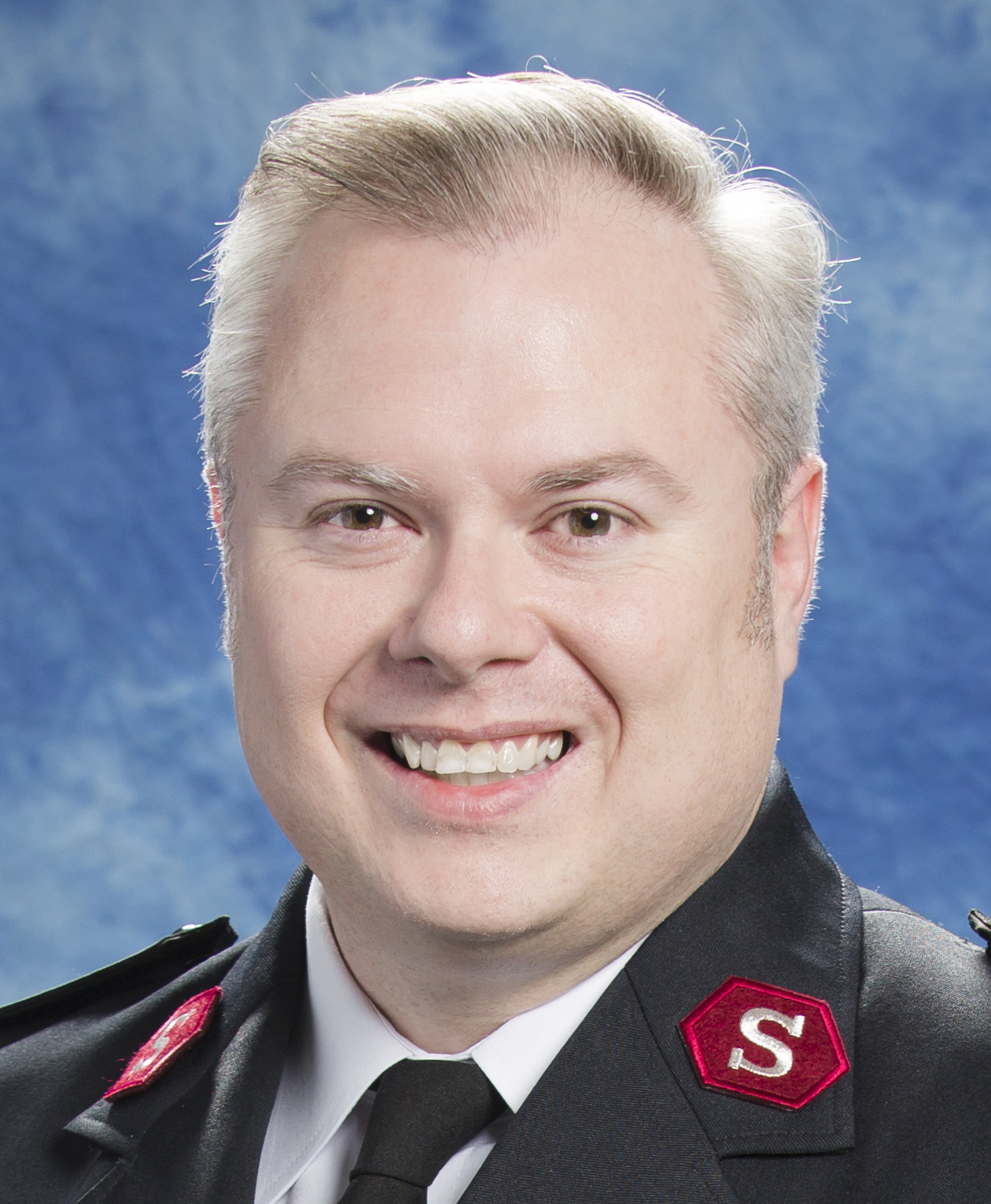 Born in September 1863, John Jack Cragen Allen Addie stands as a spiritual giant among those evangels and leaders in The Salvation Army of his day. Why wouldn’t he? Converted under the ministry of the illustrious Salvationist Gipsy Rodney Smith, Jack, as he was known, traveled to Canada with his parents, William and Jessie, later beginning the work of The Salvation Army in London, Ontario, Canada in 1881. In 1884, he married Captain Kate McLachlan, eventually emigrating to the United States in 1891. They served in different capacities in Chicago, Ohio, Kansas City, St Louis and back to Chicago. His second appointment  he initiated the Men’s Social and Prison work of The Salvation Army west of the Mississippi.

During this time he rose to the rank of colonel, affectionately known as, “Colonel Jack.” Colonel Jack aware of the gifts that God had given him, and seeing humanity as Christ saw them, he organized the Anti-Suicide Bureau of The Salvation Army. He was given credit for saving thousands of people from self-destruction. Numerous people turned to the Lord.

It was through the formation of the Anti-Suicide Bureau that caused Colonel Addie to be sent out for service as a Spiritual Agent in reaching the last, the lost and the least for the Kingdom. His travels took him to Louisiana, Oklahoma, Kansas, Texas, Arkansas (where he preached in the R. A. Torrey Tabernacle in Fort Smith in May 1909) and later joining the Gipsy Smith Campaign on the platform when he campaigned in Chicago in October 1909.

A man on fire for Christ, Colonel Jack was known for his song writing ability as well. He has written a number of Salvation Army’s songs, which have been sung around the world and translated into numerous languages. One of his most effective songs was, “Will It Pay?”  When he sang it with his thick Scottish brogue, people were often convicted, coming quickly to the Mercy Seat to find forgiveness. His preaching of God’s Word was just as inspiring. He quoted not only Scriptures, but poetry as well, encouraging people to examine their hearts. One of his most well-known sermons was titled, “Modern Miracles,” including statistics concerning his prison and the Anti-Suicide Bureau work, but how Christ alone sets the prisoner free, feeds the hungry and restores a person’s soul.

Even though there is no official biography on Colonel Addie, our Song Book has numerous songs penned by him and his life is remembered primarily for the early work he started in Canada. On August 1, 1939 Colonel Jack was promoted to Glory in his home in Portland, Oregon. He should be remembered for having his spirit of pioneering. May we, too, as Salvationists be burdened to pioneer and promote not only the ongoing work in The Salvation Army, but be led by The Holy Spirit to walk through the open doors that He has prepared for us.