On the Right Tract 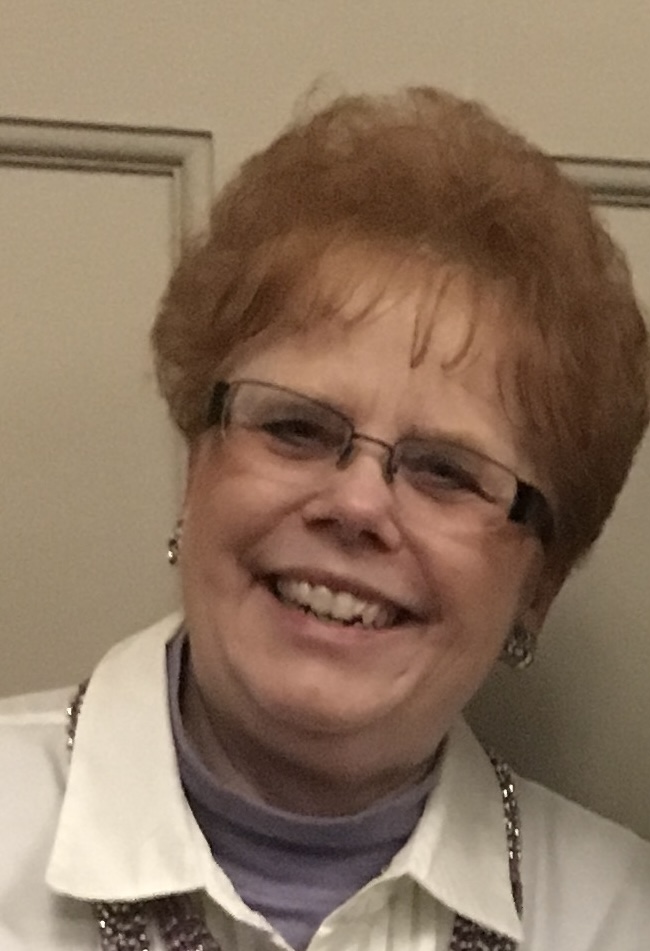 Major Phil Satterlee began his tract ministry about 15 years ago by distributing wallet size pictures of Christ (by Warner Sallman). People responded well to these and were seldom refused when he gave them. Also making them available to other Salvation Army officers, one officer told of a stranger who attended the morning worship at his corps, and at the end of the service, the officer distributed the pocket picture of Jesus to all who were present. The stranger, with tears streaming down his face, took out his wallet, and showed the officer a very tattered picture of Jesus he had been carrying around for years. He said, “I’ve been wondering where I could get a new picture like this to replace this old tattered one!” Amazing!

One of his favorite places to distribute them is at restaurants. He gives them to the hostess, the servers, and often to patrons. One time he placed one of the pictures of Christ, along with his credit card, inside the folder our server brought at the end of the meal. She was so excited about the “gift” that she came back and asked if Phil had any more, because she had some friends who also wanted one. He, of course complied with her wishes, and when we went to leave the restaurant, 8-10 young people (servers, cooks, busboys, etc.) were standing in line to receive their picture of Christ! It was so moving!

He has more recently been giving out colorful tracts about butterflies or frogs. Children and adults love these, and the message inside gives interesting facts, and then leads into the story of the transforming power of Jesus Christ. He gives them to hotel managers where we stay, and always leaves one in the room, along with a tip for the housekeeper when we check out, as well as giving them to other employees we may encounter while we are there.

When Phil leaves home, he carries a supply of tracts in his pocket for any people he might meet along the way – doctor’s offices, hospitals, gas stations, barber shops, rest rooms, and any stores he might frequent. In all the years he has been doing this, only a couple of people have refused to take the tract he offers. In fact, there have been times when people receiving the tracts have asked for prayer. When one is presented to our server at a restaurant it becomes a segue to ask, “Is there anything we can pray about for you?” And that has opened many doors of opportunity!

Phil calls this his “seed planting ministry for the Kingdom of God!”

We order the tracts from Christianbook.com where they sell for $2.49 for a package of 25. There are many varieties available. They also carry the picture of Jesus cards – $5.49 for 25.

We are in the process of adding a label to the back of all the tracts, giving Phil’s email address, and the invitation to contact him, should the receiver want to know more about how to become a follower of Jesus.

This is a simple ministry that anyone can do. Even if you are shy about speaking, a tract can share the message of Christ. Remember. If there is no seed planted, there can be no harvest.