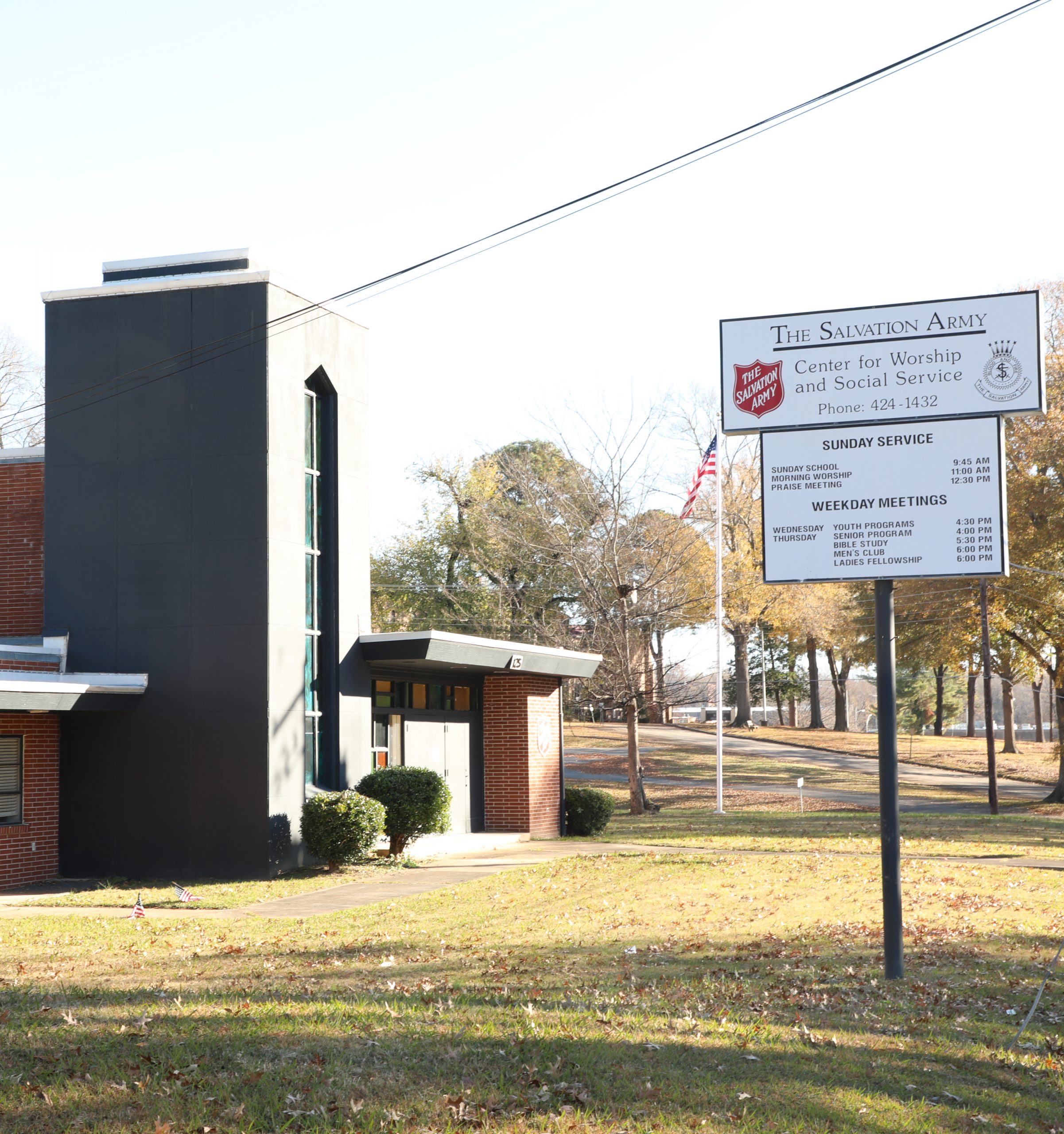 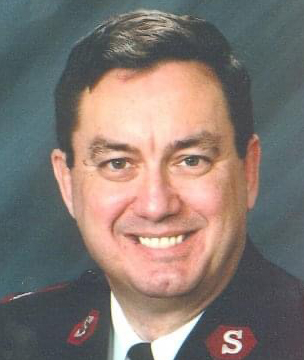 There has been a remarkable turnaround for The Salvation Army in Jackson, Tennessee. After two years, not only are the corps finances now “in the black,” but attendance at corps activities “has shot through the roof,” according to one parent now attending with his five children.

“When Lieutenant Mark (Cancia) arrived here (July 2020), there were only four people in the chapel on that first Sunday morning,” explains Chris Gallo. “Now, on Sunday mornings our chapel is nearly full!”

Add to this a lessening of COVID restrictions, as well as a major government grant, and you have what CSM David Middleton calls “a perfect storm”—a good one.

The root cause of this remarkable reversal of fortune for this western Tennessee command depends on whom you ask. Corps soldiers, volunteers, and community leaders look to Lieutenant Cancia as a dynamic and energetic visionary who loves God and God’s people—which includes everyone.

Ask the Lieutenant, and you will get a totally different perspective. “There’s two reasons: first,” Cancia points out, “this ministry is ‘God-breathed.’ And second, it is all because of the wonderful team of soldiers and volunteers God continues to send this way.” Whoever gets the credit, God is getting the glory. And His Kingdom is being extended.

Jacob and Bria Swaringam are a case in point. As COVID restrictions slackened in 2021, their children were able to go to summer camp. That allowed Bria to finally get out of the house and search for a job. She applied at many places, winning a position at The Salvation Army Jackson Corps. She instantly “fell in love with the mission and ministry of the Army.”

Both born-again Christians for many years, Bria and Jacob were searching for a new church home. “As an interracial couple, we bounced from church to church to find where we both belong. ‘Black’ churches weren’t a good fit, and ‘white’ churches mostly weren’t inclusive,” Bria says. “But then we met the Army!”

“The first community event Bria was responsible for included putting up a huge tent,” Jacob says, “so she roped me in even though I know nothing about erecting tents! But when I saw what the Army was doing to minister to people in Christ’s name, I was hooked, because that’s what we both were looking for.”

Lieutenant Cancia noticed the couple’s joy in serving, and being led by the Spirit of God, Cancia pointedly asked them if “they ever considered full time ministry; and if so, would they consider doing so as Salvation Army officers.”

“We weren’t sure,” Bria admits. “We didn’t know that anyone could just become an officer—I just thought maybe the Army had to ask you to go to the training college!”

The couple attended the most recent 730 Weekend at the Evangeline Booth College and became “sure” by what they learned. They hope to enter the college with the incoming Session in 2022. Two other candidates from Jackson, Leanna Hatchett and Leonda Moffett, also took part in the 730 Weekend.

Not too shabby: four possible Salvation Army officers from a corps that pre-pandemic might have been on “life support!”

Pam and Roger Fowler have been around the Jackson Corps for three decades now. At one point, Pam was the sole employee of a command that could not afford to hire more people. That all changed with the award of a nonprofit grant, 2Gen.

The Tennessee Department of Human Services (TDHS) fosters a Two-Generation (2Gen) approach to address poverty, explains its website. Through this foundational framework, the grant aligns programs such as are provided by The Salvation Army in Jackson.

“It is a perfect fit for what we wanted to do here,” Pam says.

“2Gen gives us the tools and staffing potential to disrupt the cycles of poverty, while making families aware of the Army’s mission and ministry,” agrees Lieutenant Cancia.

Rather than shy away from fears of church and state conflicts over the three-year grant, Cancia likens this as “being bilingual.” TDHS knows The Salvation Army is a social organization with a religious motivation, he explains. “With the grant, we can hire qualified, degree-education people who are like-minded with Salvationists. The State of Tennessee gets what it wants; and The Salvation Army gets what we want—it’s a win-win!”

A parent comes to the corps office for a box of food, for example. While they are there, the parent is asked if they are interested in sending their children to summer camp. More about the spiritual motivation of the Army is shared, and some join in because they need the meaningful life Christ gives, he illustrates.

Phyllis Maben has been a member of the Jackson Corps family since she was a Sunbeam. She now brings her children and grandchildren, who want to come because of innovative programming and Lieutenant Cancia’s gentle shepherding of his people.

Another longtime soldier, Beverly Smith, worshiped at the corps in its heyday with her family, who all played musical instruments. “I moved several times, but I attended the corps wherever I was. Now that I am back in Jackson, I started volunteering here, and I’m so happy to see the growth and to be a part of it.”

Daniel Walker came for food during the pandemic. The Lieutenant invited him to the divisional men’s camp at Camp Paradise Valley. “I came back to the Lord that weekend when something that was preached at camp struck home and radically changed my life. I saw we have a lieutenant who wants to serve, and my calling is to serve, too.” Walker now drives the corps bus for pickups and is a Sunday school teacher.

Lieutenant Cancia and his growing band of soldiers want to give more than “a temporary solution” (like a box of food)—“We want to also offer a permanent solution to life’s greatest need – salvation and redemption through Jesus Christ.”

“I think the timing was just right for this corps to explode with growth,” CSM Middleton points out. “After COVID, we’ve seen that people who care for the community seem to desperately need a place to worship and serve others—a place to belong.

“When they come here, they find just that.”