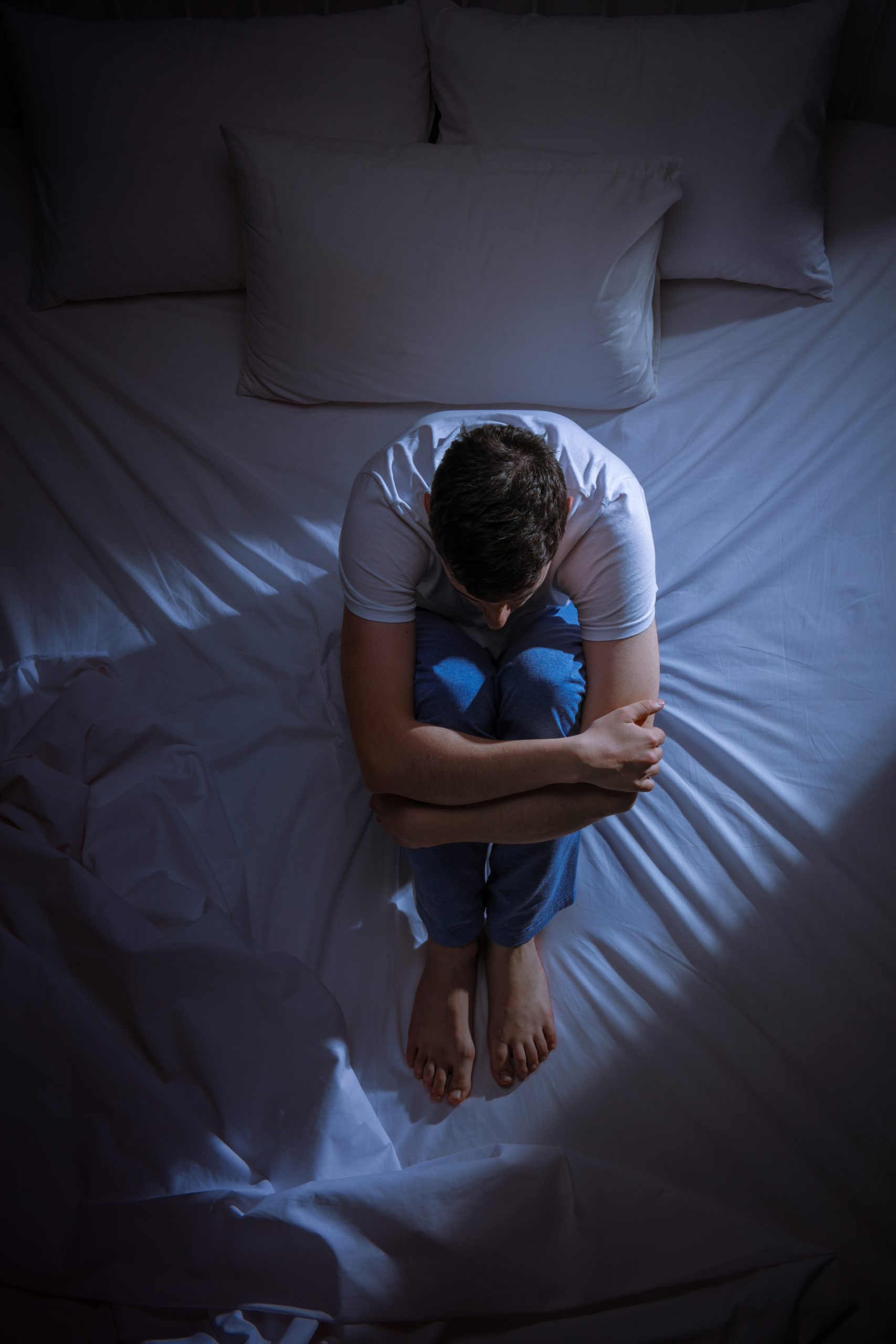 Sleepless in the Southland

How well do you sleep? Maybe you’re one of those people who have problems falling asleep. And once you areasleep, tell me…is it hard for you to stay asleep?

Most Americans, studies say, wrestle with some aspect of sleeping.  Research and statistics from the National Sleep Foundation tell us:

So, what is it that anchors us in wakefulness when we so badly want to drift off to sleep? Clearly, there is no single reason. Instead, there is a wide — and ever-growing — range of reasons, each with the maddening ability to keep us from sleeping regardless of how tired we may be. Everything, from something as simple as a son or daughter returning home late from a date, to far more serious issues involving physical, emotional or sometimes even psychological disorders.

Short of one of these more severe cases, however, a significant number of our sleep-deprived friends would tell us that they simply have a hard time “shutting down their mind.” They go to bed still thinking about that project they’re working on, that assignment that’s due, or the problem that has them puzzled.

Me? I have no problem dropping right off to sleep. My head hits the pillow and I’m gone. My wife, Barbara, on the other hand, is a card-carrying member of the “I-can’t-turn-off-my-mind” club. Many nights she’ll lay there trying to will herself to sleep.  Doesn’t work.

Wanting to be a helpful husband, there’ve been times when – led by the Spirit of God, of course! – I’ve suggested to her that maybe her sleeplessness has less to do with an inability to logoff and shut down her brain, and more to do with the conviction of the Holy Spirit. I’ve tried to get her to consider the possibility that perhaps she has some hidden, unconfessed sin in her heart, or a guilty conscience that needs dealing with.

Surprisingly, Barbara doesn’t always appreciate my “Spirit-directed” insight! In fact, sharing these “revelations” with her comes with the likelihood of getting me smacked, whacked, or kicked out of bed (further sign of her guilt, if you ask me!).

In Cyril Barnes’ little book, Words of William Booth, he tells the story of a particular time the Founder had problems sleeping. Very late one night, Bramwell evidently heard his father stirring in his bedroom. Out of equal parts concern and curiosity, Bramwell got out of bed and made his way to the old man’s room to see what might be the matter. He opened the door and saw the General, wrapped in his housecoat, pacing the floor, palms pressed into his eyes, unable to sleep.

“What are you doing up at this hour?” Bramwell asked.  “You should have been [asleep] long ago!”

Startled by the interruption, the old warrior stopped his pacing, looked at his son, and answered, “I am thinking about the people’s sins!  What will the people do with their sins?”

That story convicts me more than you’ll know. Why? Because I sleep very well.

I wonder how many of us there might be who, while deeply concerned for others’ souls, are not troubled to the point that it has ever disturbed our sleep or kept us awake.  Yes, the thought of someone without Jesus bothers me terribly. I want to see the lost found; the unsaved saved. But I confess it has never caused me to pace the floor at night.  Am I burdened about people and the sin that holds them captive?  Most definitely, yes!  Am I that burdened, however?

Some years back I came across the following prayer.  The internet most often describes it as “A Franciscan Prayer,” or “A Franciscan Blessing.” One site suggests it was written in 1985 by a nun, Sister Ruth Marlene Fox. Whatever its origin, it seems appropriate to close with these words:

May God bless you with Discomfort…

so that you may live deep within your heart

May God bless you with Anger…

at injustice, oppression, and exploitation of people

so that you may work for justice, freedom, and peace.

May God bless you with Tears…

to shed for those who suffer from pain, rejection, starvation, and war,

so that you may reach out your hand to comfort them and turn their pain into joy.

And may God bless you with enough Foolishness…

to believe that you can make a difference in this world,

so that you can do what others claim cannot be done. Amen.

Here’s to God also blessing more of us with sleepless nights and a floor-pacing passion for rescuing souls!