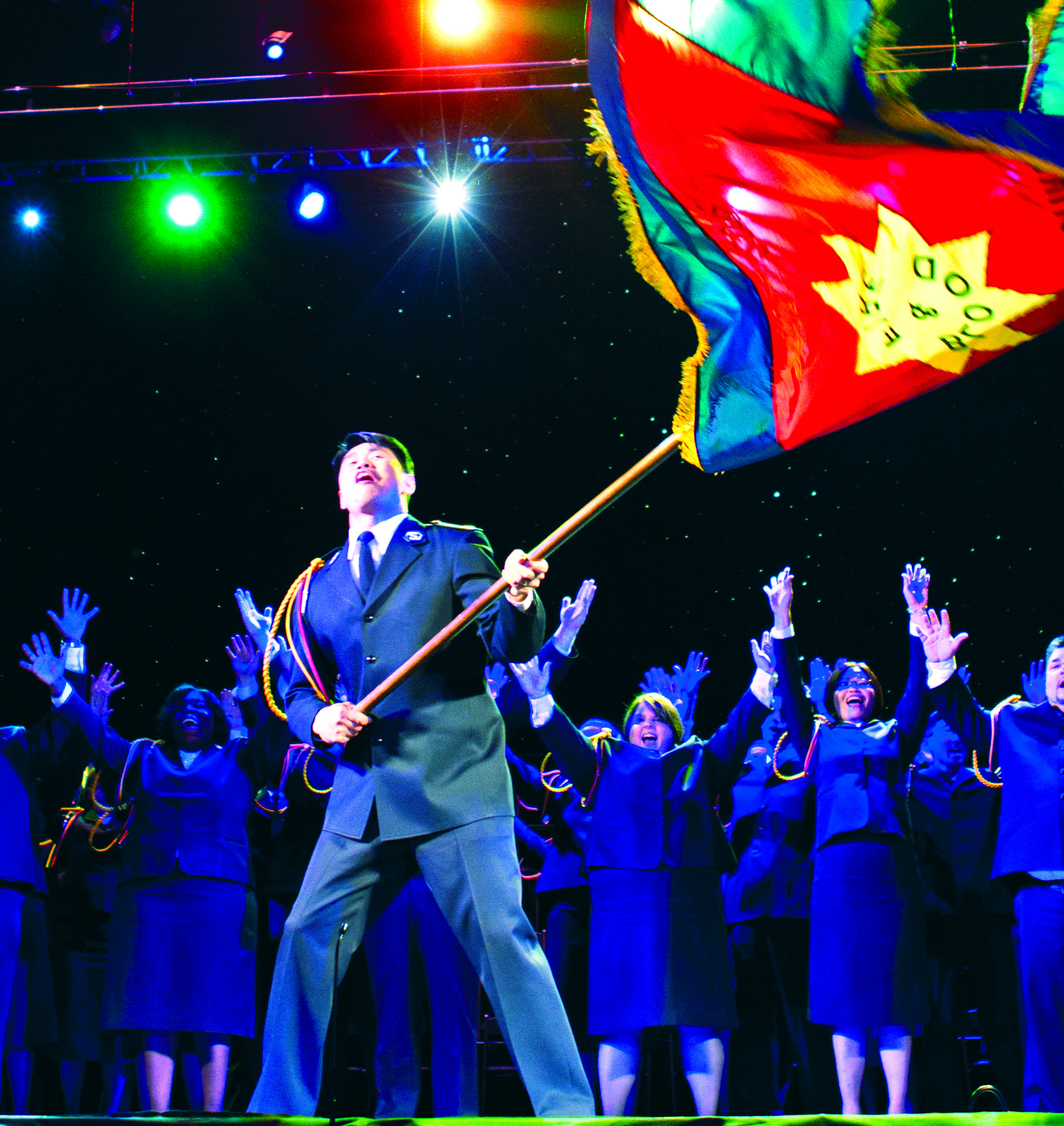 Let’s start off with a few questions:

In each of these cases, and so many other examples we could come up with, it has little or nothing to do with concerns such as age, whether the person happens to be a man or a woman, what state or country they hail from, or a long list of other external, uncontrollable aspects. Rather, in the final analysis, it comes down to performance and results. How well they do what they do.

Generally speaking, people who are good at what they do, work to improve their results, right? That’s the difference that, more times than not, sets them apart from the rest of the pack. Where others would stop, throw in the towel, or call it “close enough,” the good keep going. Adding the extra touch, going the extra mile, doing the extra work. They keep standards, performance, and results high. They avoid compromise and corner-cutting. They don’t just settle. Often, those who are good at what they do search out new ways and techniques to better their performance and outcomes.

So, with that piece of information in hand, let me toss another question your way: If we were to make a side-by-side listing comparing the behaviors, views, and attitudes of a good church member and a good Salvationist, what difference (or differences) – if any – would there be? For the record, I’m not thinking about flags, uniform wearing, and speaking in military terminology.

The lists would likely agree that both the good church member and the good Salvationist would be generally active in their respective places of worship, dependable in their attendance and support of the scheduled meetings and programs, knowledgeable about biblical doctrine, willing volunteers, and faithful tithers, right? But is that all there is? Does the comparison stop there? Are the results, views, behaviors of good church members and good Salvationists essentially interchangeable?

General Bramwell Booth didn’t think so. In fact, out of all the differences that might be listed he saw one major difference that set the good Salvationist apart from the good church attender. Here’s how he described it in one of his articles:

“A [person can] be a good Catholic, or a good Presbyterian, or a good Methodist without being in any way pledged or bound to devote [themselves] to the salvation of [others]. But without that ambition, no [one] can be a good Salvationist.”

To Bramwell’s thinking, the one and only difference that set the good Salvationist apart from the good church member was the evangelistic drive. Not uniforms. Not attendance. Not Sunday involvement. But the strong desire to see others come into a life-changing relationship with Jesus.

These days, membership in the “Good Salvationist Club” is too often measured solely by uniform wearing, meeting attendance, tithing, and the rest of the list of generally expected “church behaviors.” While none of those – individually or collectively – are bad, the problem in Bramwell’s view comes when those behaviors and practices are all we do.

Bramwell clearly held the position that despite everything else a Salvation Army soldier might do, without active devotion and regular intentional effort toward the saving of souls, no one could truly be considered a good Salvationist. In fact, if I could extrapolate Bramwell’s idea out a bit further, I believe the case could be made that the Salvationist who is not devoted to the salvation of others around them is effectively telling them to go to hell.

You certainly don’t need me to point out the fact that in recent years, due to factors such as the ever-widening culture wars, the COVID pandemic, the complete redefining of our societal ideologies and values, etc., there have been shifts of tectonic proportions taking place in our country. Race relations, gender issues, politics…the gaps between us seem to grow wider and more contentious. Fewer things in life appear certain anymore. For better or worse, the world around us is in a constant state of change!

Let me tell you something that is certain and will never change: Everyone you know, everyone you will ever meet – rich or poor, old or young, privileged or not – is an eternal being and will live forever…somewhere. Either in heaven or in hell.

You and I have been tasked to do our best to influence that eventuality in the direction of heaven. As believers, and certainly as Salvationists, we have a responsibility to bring people to a crossroads moment of decision and point them toward Jesus.

In writing the foreword to a recently published Army book on evangelism, General Paul Rader, with great wisdom and Salvation Army is many things with a broad agenda in mission and ministry. We may have long insight, dusts off his prophet’s hat and reminds his readers, “The since been about more than a seeker kneeling at an Army drum in an open-air meeting with our Blood and Fire banner fluttering in the breeze overhead. We may be seen by the public as about more urgent business than kneeling beside a weeping penitent at an Army Mercy Seat. We have more to do than just helping children and young people at Army summer camps to open their hearts to Jesus. We concern ourselves with much that may seem distant from a one-on-one encounter with a hungry heart seeking the assurance of sins forgiven through faith in Christ. We may be about much more, but we must not be about less(emphasis added)….  Whatever else we are intended to do, we must be about winning souls. We have a world to win!”

That’s the result Salvationists are called to produce. It’s the reason God raised us up. It’s what makes a run-of-the-mill attender a good Salvationist.