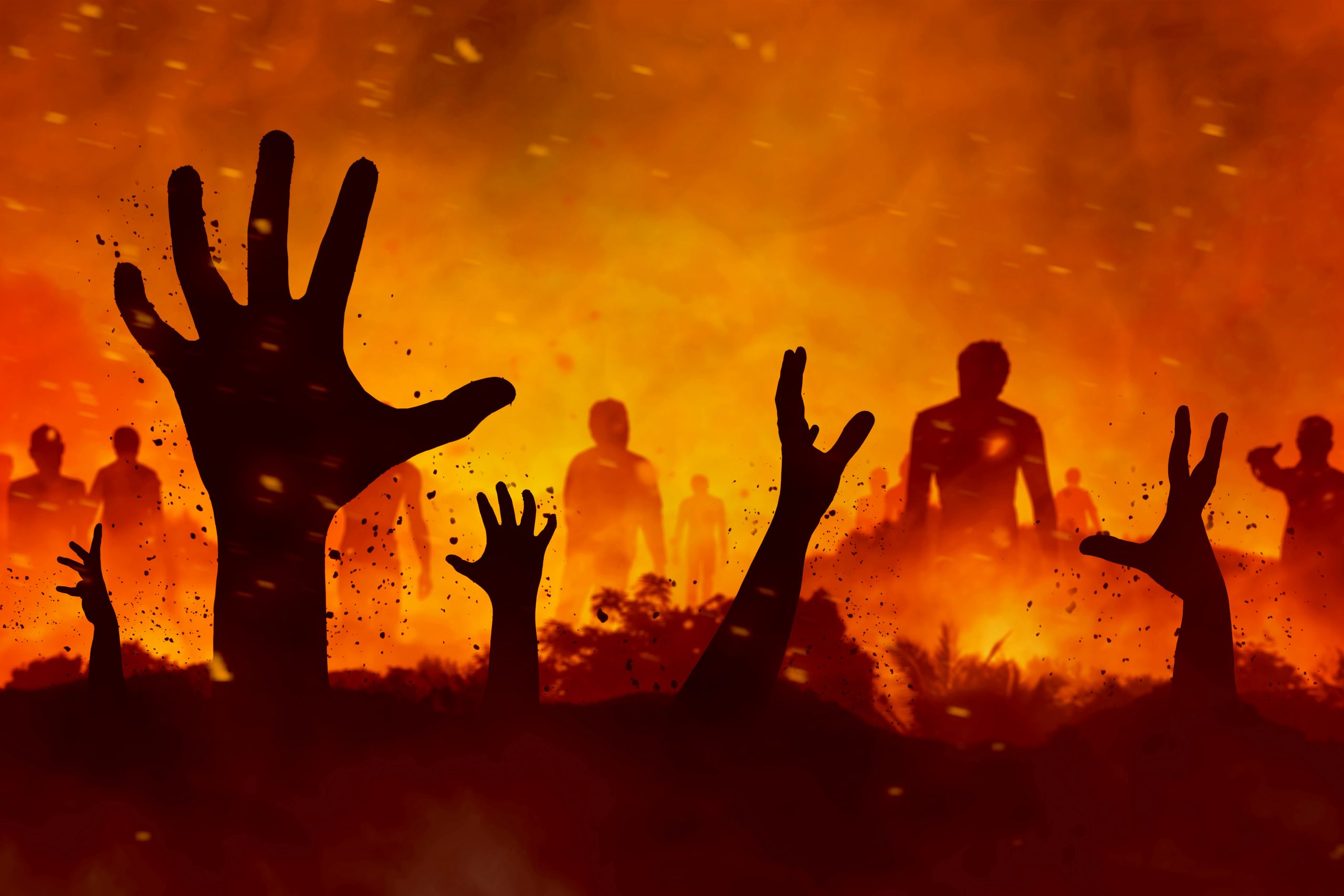 One of my hobbies is finding and collecting early Salvation Army books, articles and periodicals.  I know, I know … I need a life.

While there are plenty of these works “out there.” After all, several of our early Army forebears were highly prolific writers but actually getting your hands on them can be quite another matter.  Over the years, however, I have been fortunate enough to gather a modest yet helpful library of what to me are literary treasures.

The books I have — many of which are well over a hundred years old — are not mere decoration or conversation pieces.  No. They’re important tools.  I regularly read and re-read them in order to gain greater insight into the hearts, minds, and intent of the writers.  I want a greater understanding about the Army they felt led by God to build. 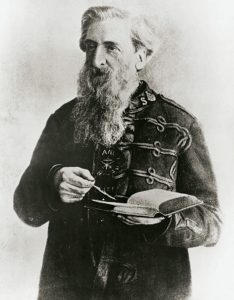 One of the inescapable observations many modern-day readers discover when reading early Army material is an distinctive holy fervor; an intensity and zeal that, for whatever reason we don’t see to the same extent in our day and age.  Maybe it’s just my imagination but when I open most of these books, I feel the heat of their passion coming from the pages.

From time to time, I have referenced a particular small, soft-covered Army book I have — my copy is from 1908 — simply called The Doctrines of The Salvation Army.  Unlike the layout of the various Handbooks of Doctrine that so many of us grew up with major sections and headings with subsequent numbered sub-sections, sometimes followed by points a, b, c, etc., this book is arranged in a question-and-answer format.  It reads almost as if a reporter were interviewing General Booth about Army doctrine.  Here’s a sample from the chapter “Getting Men Saved”:

What is the ordinary condition of Sinners when you meet with them?”

Taken up with the things of the world —

Rebels against God, and —

What is your business with them?

To secure their attention.

To persuade them to submit to God, and then —

To accept pardon through the blood.

How do you go about accomplishing this?

By talking with them publicly, in the open-air and indoors, about their own sin … about judgement, hell, and heaven; the love of God and the voluntary suffering and death Jesus Christ endured on their behalf…

What do you do then?

Go amongst them in the after-meetings, or wherever you can find them, and converse with them personally — press the truth home — if only a little moved, convict them further.

What impressed me most, however, was a particular response Booth offered about hell.  The “interviewer” asked him, “Do you believe in Hell?”  I remember thinking that Booth’s response would be an easy one to anticipate.  I expected the Founder would offer the simple, one-word reply, “Yes,” as his answer.  Maybe an exclamation point would follow the word for the sake of emphasis.  Instead, I found something completely unexpected in his answer.  Oh, the “yes” is there alright, but the punctuation that follows is neither a period nor an exclamation point.  It is a comma.  Booth’s “yes,” is followed by a comma and three additional words that completed the sentence and rocked my thinking at the same time.  “Yes,” he said, “all the time.” (emphasis added)

Do I believe in hell?  Sure.  I believe that Scripture supports a belief in a literal, eternal hell reserved for those who, without a saving relationship with Jesus, die unrepentant in their sin.  But do I believe in hell “…all the time”?  Do you?  And if we did, how might that affect our behavior and any sense of passion and urgency we might have to do everything in our power to ensure that no one goes there?

A short piece I have by Commissioner Wesley Harris, entitled “Wake Up” describes something of this “all the time” urgency Salvationists used to possess.  Harris writes:

“Generally speaking, one of the differences between early day Salvationists and ourselves is that we often lack their sense of urgency. They would be amazed at 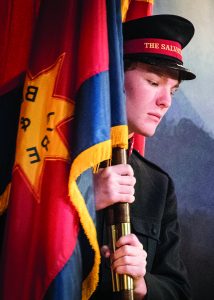 the way in which we often close a meeting with a perfunctory nod towards the Mercy Seat, and a passing reference to the possibility of someone kneeling at it. Perhaps we too easily assume that there are no unconverted people in the hall. Our forebears in the faith used language that had the ring of urgency. They spoke of prayer battles and taking prisoners and saving the lost. The unsavaed were in dire danger unless they became awake and aware of their spiritual condition. Early day Salvationists took the eleventh of our Articles of Faith seriously. Do we?

When I was a young officer one of my mentors was Commissioner George Jolliffe who was at one time private secretary to William Booth and even lived in his house at one stage. I asked him “What was the secret of the Founder’s drive?” He replied, surprisingly, ‘It was his belief in hell!’ That was what led him to challenge the cabby or the engine driver or the donor about their soul’s salvation.

He saw people starkly in danger of a lost eternity unless someone could awaken them to their need of a Savior. There was no time to lose.”

That’s it!  That’s the “all the time” spirit Booth referred to in the Doctrine Book.

Back when the Army was fresh out of the wrapper, there was a driving urgency to reach and save as many as possible from the horrors of eternity in hell. The three-pronged understanding that life is short, eternity is long, and hell is real was kept on the Salvationists’ spiritual front-burner, prompting daily action.

Is the idea of people going to hell still a front-burner concern for us, I wonder, or have we allowed it to get shifted to a back-burner position where things are cooler?  However you may answer that question, let’s be sure to keep our hell awareness where it belongs…all the time.