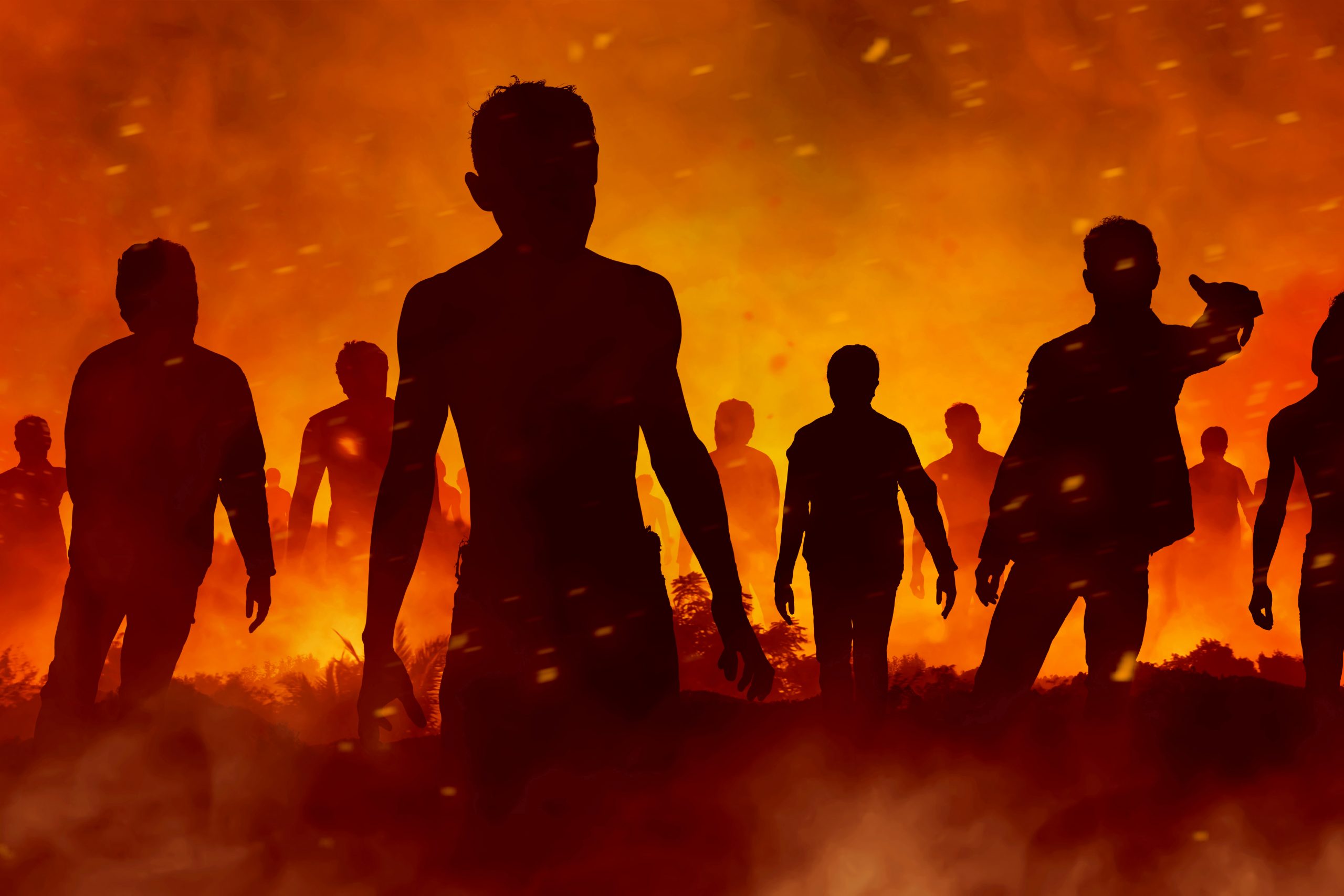 I Only Preach on Hell to Christians

“I only preach on Hell to Christians.”

Pastor Eduardo, an evangelist, declared during our week of revival meetings. He later explained in a smaller, informal setting, that he did not object to the week being called a revival, because that’s the way so many churches have announced these campaigns.

His point was that while churches often spoke of these efforts as evangelism, they seemed to end up having attendances of only church members who, in turn, invited other believers to come. He explained, “Few, if any sinners usually attend. Pastors often find themselves feeling and saying that ‘at least we had some members make recommitments to God,’ hoping to ultimately see new life in their congregation.”

Then came the night when the sermon with this title was delivered. It made a deep impression on me. I can see that evangelist’s face in my mind 66 years later.

He shared in his message, “No preacher should talk to sinners about Hell. First, because almost no one living a sinful life has heard the truth about Hell and would not understand what is being taught anyway.”

“Secondly, not one soul has ever truly accepted Christ if the purpose was to escape Hell,” pointing out that “Jesus said, ‘If I be lifted up (on the cross) I will draw all men to me.’ The love of God, the grace of God, the forgiveness of sin offered to those who don’t deserve it – these draw souls who need salvation to the One who can save.”

Pastor Eduardo allowed that, “A number of ‘foxhole conversions’ have led to real spiritual life. But the initial ‘Get me out of this and I’ll serve You’ prayer was as often as not, forgotten almost as quickly as it was prayed.” Further light was needed that was sometimes given as the saved soldier talked with a friend or a chaplain. Being spared from the disaster that threatened on a battlefield may have made the sinner grateful enough to hear the full gospel of grace, that brings salvation when faith embraces it.”

Then he repeated the title: “I only preach on Hell to Christians,” further explaining that he believed that Hell is part of Scripture for the sole purpose of making believers aware of the fate of those who reject the Christ as Savior. He supported his statement with his story.

He had been the pastor of a church and enjoyed a few successful years. Then he began to feel that God wanted him to move on. Not to another pastorate, but to the work of an evangelist.

Separating from the congregational ministry was easy enough, but it left him uncertain about the next step. He knew that he could preach, but somehow there was something that eluded him. He made his plans to go somewhere to be alone until God showed him what he was not seeing.

The old agony returned to his face as he described the weeks he spent in prayer and fasting. The devil told him to just get off his knees and go preach. He said, “No. Lord, I’m not going until You show me whatever it is I’m not seeing.”

His stomach muscles tightened as he repeated the prayer of those days alone. “I will not go until I see it.” How he knew there even was something he needed to see, he never said. 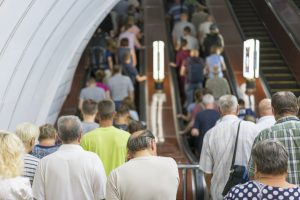 But one night, on his knees, he saw a vision of an escalator slowly rising from ground level. People stood on it who, without moving their feet, were being carried upward. More people continued stepping on to the escalator.

He looked as each person got on, following some as they went higher, and then – for the first time – he saw the top. The escalator crested a hill. He could see nothing except the ever-changing colors of a fire on the other side, into which each person dropped.

He was horrified that they all went up without seeming to see where their final destination. They didn’t react until they were falling into . . . Hell.

As if he were part of the vision, he began to call out to the people as the escalator moved them forward. “Stop, turn back!  Get off! You’ll die in the fire!  Don’t you see?”

But they did not seem to hear him. One by one they met their fate. He wept for them.  And his tears became as if rivers of sadness as they rolled down his face.

Then he heard God say, “They won’t see the reality of Hell, nor would they accept Me if you tell them about it. But lift Me up and I will draw them to Me.”

That vision remained before Pastor Eduardo. His passion for saving souls was fueled by the knowledge that Hell awaited the lost. He wished with all his heart to prevent their going there.

When I saw him and heard him, he was an old retired man, soon afterward to be promoted to Glory. More than the vision he shared, what Pastor Eduardo looked like and how he was burdened with soul-saving, stayed with me. And I only preach on Hell to Christians.

← Growing in Gwinnett They Spoke →